FRANCISTOWN: The outgoing Boteti South Member of Parliament and Minister of Lands and Housing, Lebonaamang Mokalake has blamed his ministerial position critics as the ones who contributed to his loss in the Botswana Democratic Party (BDP) primary elections. Mokalake lost to Setlhomo Lelatisitswe.

He said though he was deployed to different ministries, the Lands and Housing ministry is the one that made him the subject of criticism. Without mentioning names, the Minister charged that some of his critics had ulterior motives to cut short his political career because they were either twisting or exaggerating some of his statements.
“I used to make some statements jokingly but to my surprise, some critics intentionally twisted them out of proportion to destroy me and ultimately contributing (negatively) to my political career,” Mokalake said last week during the Lands and Housing Leadership Forum.

He said though he was always at loggerheads with some senior personnel, he was only trying to change their attitudes. “Sometimes I almost fought with some senior Lands and Housing personnel because changing people’s attitudes is not easy. What instigated the acrimony between us was that some of the land boards’ personnel always gave me false information and this was tarnishing our image. Even though I have lost the primary elections the ministry is now in the right direction because of my efforts,” he said.

Mokalake said though he received a lot of criticism, he never shied away from his efforts of changing people’s attitudes. “Instead, this criticism helped me to be courageous in all issues affecting my ministry. This ministry needed courageous characters,” he said. 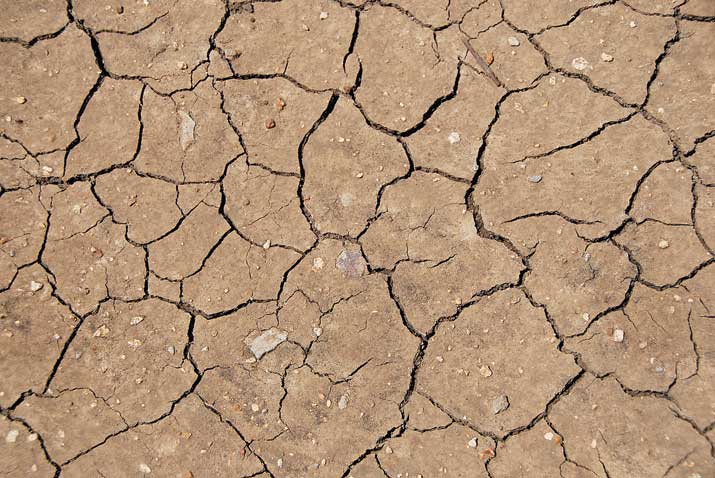