Former Botswana Defence Force, Army General , Pius Mokgware has defended Botswana’s position not to register imports of arms used by security organs  despite evidence that  corruption exist in the procurement of arms in Botswana.
The United Nations says Botswana is one of the Southern African countries that have failed to report imports of arms with the United Nations Register of Conventional Arms (UNROCA). Member states are required to report their imports and exports of small and light weapons with UNROCA on voluntary basis annually.
The UN has raised concerns about transparency surrounding the procurement of arms which could lead to corruption.  Mokgware said he will not encourage Botswana to register their weapons with the UN because such information could be detrimental to the country when such information falls on wrong hands.
However, Mokgware stated that there is a potential for corruption in the procurement of arms due to secrecy surrounding arms procurement in Botswana. He said there is a need to come up with a transparent way of buying arms than registering arms imports with the UN. He said that the procurement of arms  in the army, police and other security organs should not be a one man.
Allegetaions have been rife over the years that claim  President Ian Khama’s brothers benefitted immensely from arms deals while Khama was army commander. Recently, the Minister of Defence and Security, Shaw Kgathi refuted claims that Seleka Springs,   a company owned by Khama’s brothers was ever given tenders to supply the Botswana Defense Force ( BDF) with armory.
However, amid these contestations Francistown South MP, Wynter Mmolotsi declared that the Minister was lying because a former Minister in the Office of the President, Lesego Motsumi had informed parliament in the past that Seleka Springs was one of the BDF suppliers.

How ABInbev cashes in from KBL’s complex transactions 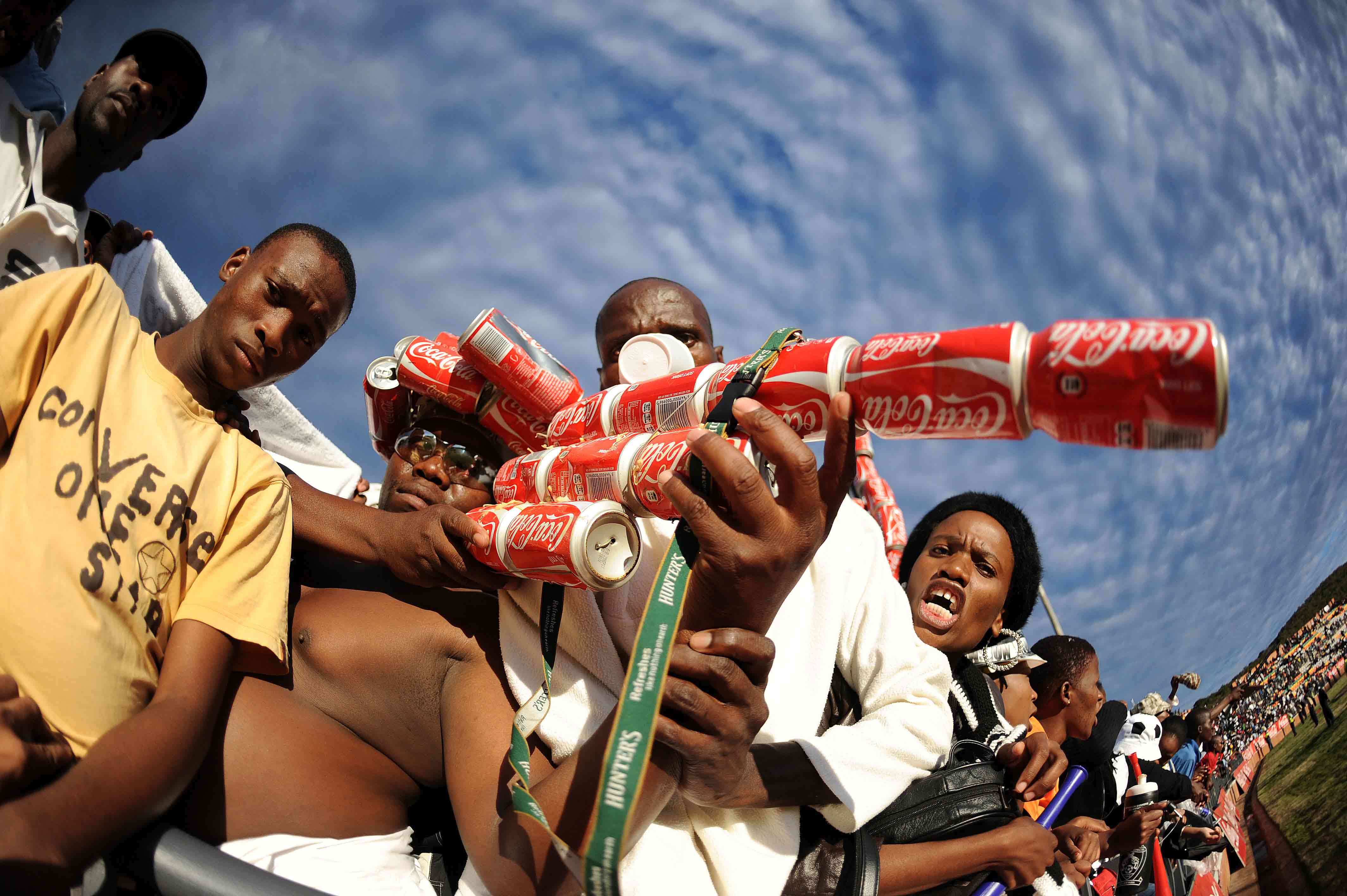