Former Mogoditshane Land board Chairman Richard Moleofe who pulled out of the electoral race has thrown his weight behind Umbrella for Democratic Change (UDC) candidate Sedirwa Kgoroba. Moleofe made the announcement at Kgoroba’s launch during the weekend.

Speaking to The Botswana Gazette in an interview on the sidelines of the launch, Moleofe said he was advised by social scientists that he had engaged in his campaign that the most votes he could get was 1, 966.

“Had I contested, I would only be helping the ruling party to retain the seat. What I want is not necessarily to go to parliament but rather to effect a change of government in Botswana or at least a change of representation in Mogoditshane,” he said.

The former army man said he had decided to go independent because of the collapse of the opposition unity project.  He said the late UDC Secretary General and Vice President Gomolemo Motswaledi’s funeral was a revelation to him and he was committed to helping UDC win the constituency in Motswaledi’s honour

Meanwhile, some of Moleofe’s followers expressed disappointment at his withdrawal. “I didn’t even know that he was going to do this, we have been working hard on his brand and we had many followers, but we shall see where it all goes, we also have to decide if we follow him to UDC or not,” a member of the campaign team said.

“He told us his intentions after the Radio Botswana debates, but we did not support the move because we had worked really hard and we looked set to win the constituency; some of us were from the Botswana Congress Party (BCP) and we are going back there,” another member said. However, Moleofe insisted that he notified his campaign team prior to taking the decision.

Kgoroba said he was grateful that Moleofe has joined forces with them. He said they expect that he will come with followers who will boost the UDC vote. The MP aspirant said they are yet to sit down with Moleofe and see how they can work together going forward.

Kgoroba will now battle it out against Tumiso Rakgare of the BCP and the incumbent MP, Patrick Masimolole of the BDP. 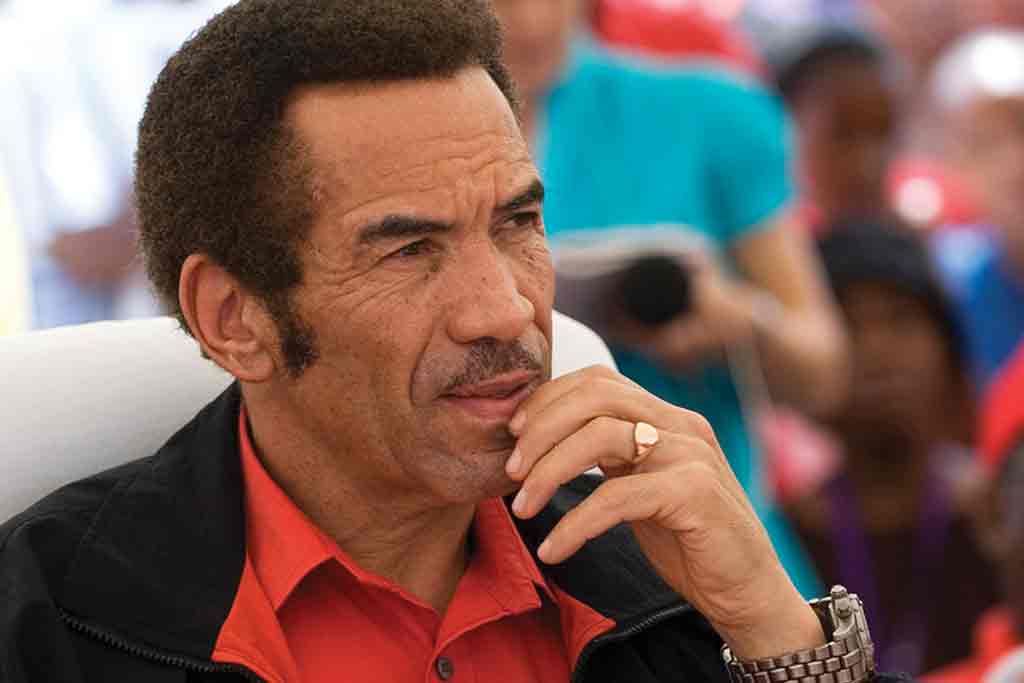