Reports from Lekidi House indicate that there is intense lobbying for Molefe to be appointed Vice President-Administration as pressure is mounting on the BFA top brass to take action against Babitseng, who is currently on suspension pending investigations into allegations of financial impropriety.

Many within BFA have called for Babitseng to either reign or face expulsion and there is intense lobbying for Molefe to be appointed in his stead. While he was interim chief executive officer, Babitseng was accused of mismanaging the Association’s funds but was later cleared of any wrong doing. He is currently on suspension pending investigations into allegations that he mismanaged BFA funds while he was head of delegation during Zebras’ away games. While they applauded Babitseng for rising from adversity, BFA insiders have opined that his luck has run out because the BFA top brass cannot afford to continue shielding him.

“Clearly the VP-Administration is not a popular figure in local football and his rise from adversity should be applauded. But the Association cannot keep shielding him whenever he is in trouble. He seems to always attract controversy and the BFA must disassociate itself from him because he will negatively affect their future. At the moment its anyone’s guess,” they said.
Likewise, Molefe faces an uncertain future at the helm of the BPL because the board of governors could elect a new chairman at its next meeting on December 13. Gazette Sport is informed that there is a strong lobby for Molefe to replace Babitseng as VP-Administration to avert a loss at the next board meeting. The BPL chairman, who also sits in the BFA’s National Executive Committee (NEC), is held in high esteem by the BFA top brass.

“The NEC is very much aware that they could lose him and they are doing all they can to rope him in under the VP-Administration portfolio,” said our sources.
So far, the BFA has not shown its hand and it remains to be seen whether they will sacrifice Babitseng or risk losing Molefe at the next board meeting.

Sold out shows for Anne Kansiime 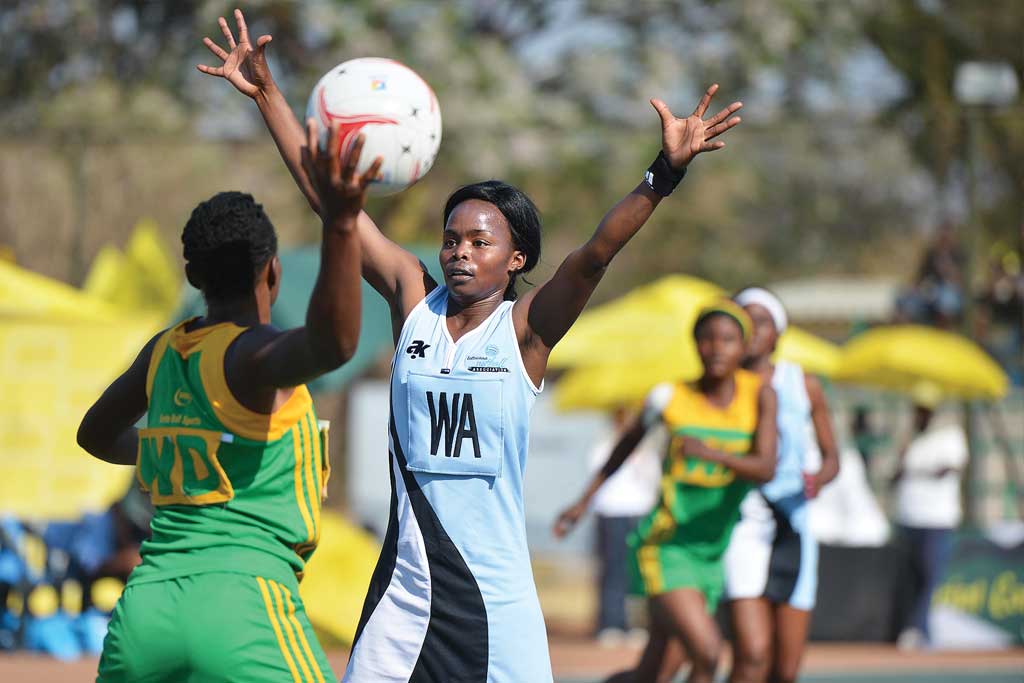