Senatla Molefhe’s imminent move to Mochudi Centre Chiefs will see the youngster lining up alongside his role model, Pontsho Moloi. The transfer is expected to be concluded next week as Chiefs and Uniao Flamengo Santos are currently in negotiations.

Chiefs management informed this publication that they expect to conclude the deal next week. Santos’ Vice Chairman, Andrew Chifedi confirmed that they have given the Kgatleng giants permission to negotiate a deal with him and they are resigned to losing him to Chiefs as long as the transfer is completed in the right manner.

“They are still talking to us. We have seen reports that he has already signed but the deal has not been concluded. We do not have an objection against him joining the club he desires. Even though we had teams we recommended he appears to have chosen Chiefs, we do not have a problem with that,” Chifedi commented.

Molefhe rejected Miscellaneous, BDF XI, Extension Gunners, Letlapeng, Sankoyo Bush Bucks and Notwane in favour of Magosi. He told Gazette Sport that the chance to play alongside his favourite player, Moloi, was one he could not turn down.

“Pontsho is my favourite player. I model my game on his style of play because I want to learn from him. Chiefs is an attacking team just like Santos and I think the way they play suits my game as well. They play attractive and attacking football and I want to continue my development as a player in a team of this caliber. In my first season I want to learn the club’s culture first, get used to my teammates and possibly make an impact to increase my chances of earning my first national team cap,” said Molefhe.

The youngster scored eight league goals last season after becoming a regular starter for his club during especially in the second half the season. Molefhe started his football journey with Serowe based Green Lovers in 2002 as a youth team player. He was reluctant to continue playing football despite his coach’s pleas and eventually opted for table tennis at junior school level.

He rekindled his love for football at senior school level and eventually joined Miscellaneous where he was not utilised. A move to Santos development side followed and he scored 40 goals to help them gain promotion in the lower leagues. A year later he was loaned to FC Satmos and returned to Santos a season later (2013/2014) to make a name for himself in the beMobile Premier League.
“I will always love Santos, they will always be a part of me, I know they will come back stronger. I hope and pray that they regain promotion to the premier league,” Molefhe concluded. 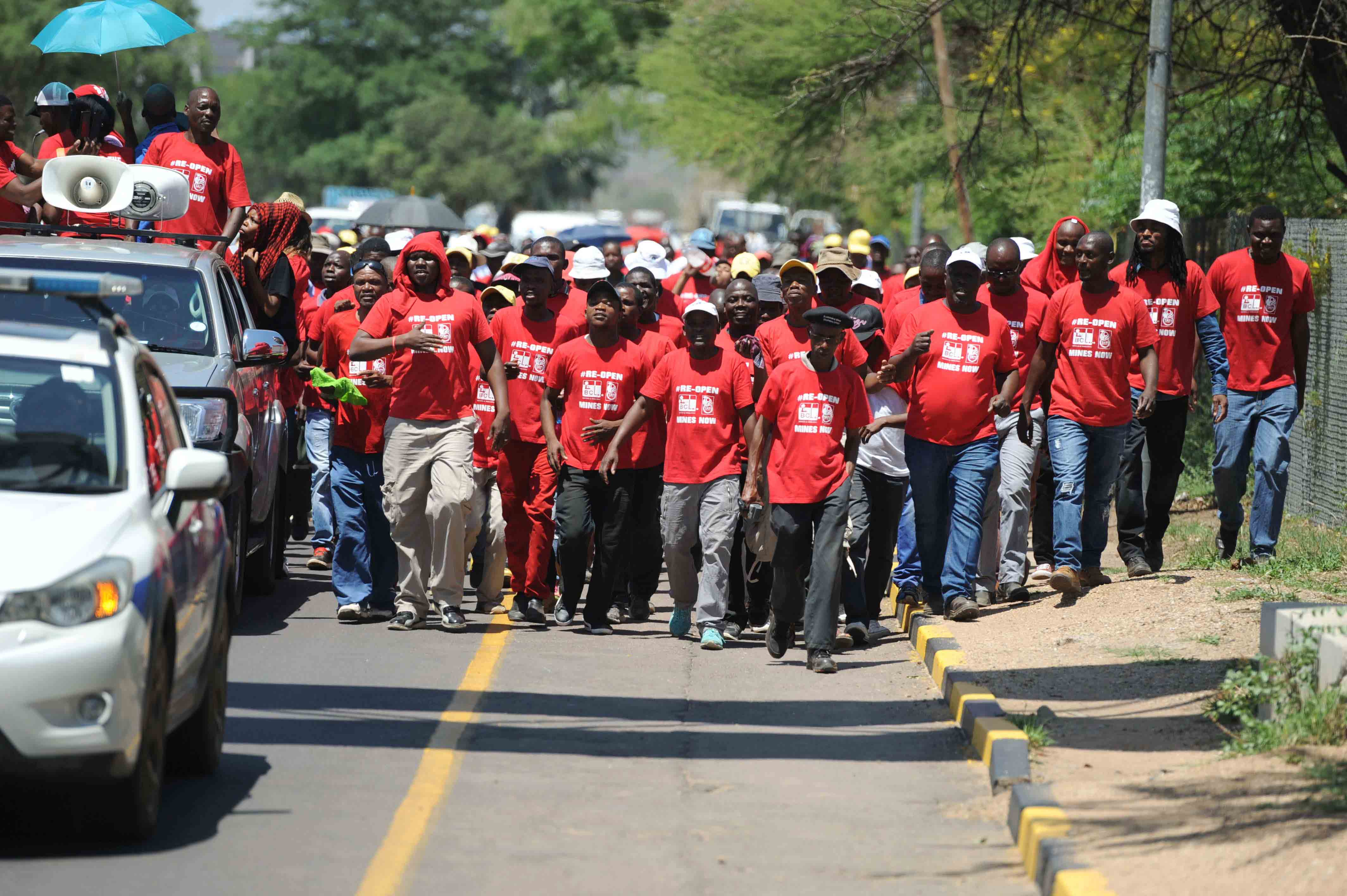