Attorney General Athalia Molokomme is expected to convene talks between the country’s top security organs to try and resolve the matter of the ‘missing’ spy equipment, The Botswana Gazette can reveal.

The date for the meeting will be confirmed when Molokomme returns from a trip overseas. According to sources, Molokomme came in to the picture after Magosi complained that the Directorate of Intelligence and Security, Director General Isaac Kgosi was misinforming President Ian Khama on the whole saga. It is understood that Magosi had on numerous occasions attempted to meet Khama in person, but was allegedly blocked by Kgosi.

The case was before the High Court before it was withdrawn by the two parties a fortnight ago on agreement that the matter will be settled out of court.
It is alleged that the saga has caused more divisions within the Botswana intelligence community and the military so much that there had to be direct intervention from office of the President which lead to the case getting withdrawn from court to avoid embarrassment.

Initially, Magosi and Mothobi were expected to appear before a BDF board of enquiry this month in connection with phone jamming devices that reportedly disappeared while Magosi was still head of the BDF Military Intelligence arm. The BDF board of enquiry was interdicted last month by high court Judge Justice Key Dingake.

Permanent Secretary to the President, Eric Molale and Kgosi were cited in the papers to testify against Magosi and Mothobi before the board.
Molokomme could not be reached for comment as she is out of the country. 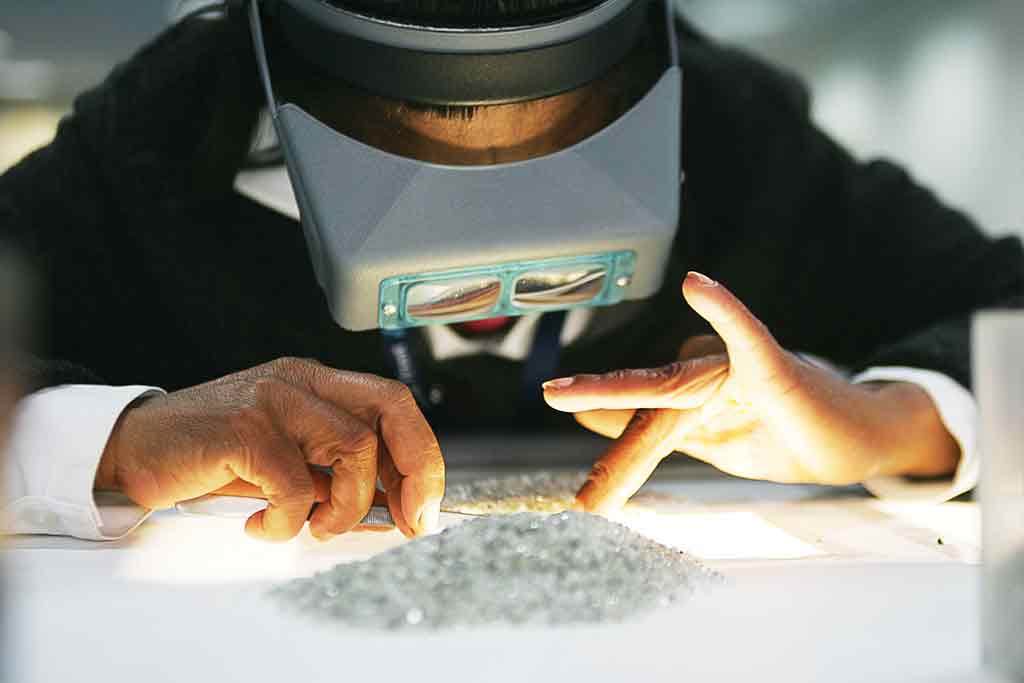