Police last week managed to arrest a suspect believed to be linked to the death of Fairgrounds Holdings Chief Executive Officer (CEO), Michael Montshiwa who was gunned down at his home in Block 6 last week Sunday, in what was initially suspected to have been a robbery gone wrong. However, new information reaching this publication suggests that his death might have been a pre-meditated murder.
Sources who had seen the suspect and the deceased on Friday night at a local pub said the two had a heated argument before parting ways at the drinking spot. It is alleged that the suspect later went to Montshiwa’s house where the latter was shot. Montshiwa’s   neighbour  and friend  brought  to tears multitudes  who had gathered at the late CEO’s parents’ home in Mogoditshane for his burial. He told of a  horrifying scene he found after  hearing a loud thunder coming from  Montshiwa’s house. According to the neighbour, he was at his house at  around past 10  when  he heard a very  loud noise similar to that of an exploding gas cylinder. He said when he rushed outside, he saw a man rushing out of Montshiwa’s home.
“He carried a big gun, went through the small opening of the gate as it was not fully opened, he got into a car and sped off. I ran to Mike’s [Montshiwa] house, used the same opening the man had ran out through and was met  by a body lying in a pool of blood at the door. Upon taking a closer look, it turned out it was Mike lying in a pool of blood.  He had a very  big opening  on his neck. He slowly closed his eyes. That’s when I shouted for help and  called the paramedics and the police. He was certified dead by the paramedics,” the distraught neighbour narrated.
Four days after Montshiwa was shot, the police arrested a man who fit the killer’s profile at Game City Mall last week. He was snatched by plain clothes officers while driving the red GTI similar to the one seen by neighbours leaving the scene of the crime on the fateful Sunday. Reports circulating around are that the man who was arrested for Montshiwa’s death is also linked to the killing of Marco Mpatane who was killed in 2013. Mpatane died after spending a week in intensive care after he was shot twice in the head two years ago.
Police Senior Superintendent, Dipheko Motube told this publication on Monday that they have not yet found the murder weapon. He said police intelligence has taken the police to a number of places and people on the matter. He said the 31 year old man whom the police confronted at game city is one of the many that the police  have confronted. Though Motube could not share with this publication whether the suspect was still in custody or not, sources have revealed that they have seen the suspect around town this weekend, confirming reports that the suspect was released soon after the arrest last week. “As to where the suspect is and what we wanted from him we are not yet in a position to disclose that information as it is part of our investigations,” he said.
Meanwhile, Motube revealed that illegal hand guns such as revolvers and AK47s play a major role in perpetuating violent intrusive crimes in Botswana especially armed robberies in chain stores.  He said their statistics have showed that the use of guns is becoming a serious challenge in the country. He also appealed to the public to work together with the police for faster and better results. “We can only succeed with the support of members of the public. They should be our whistle blowers to help us fight these crimes,” said Motube. He said some of the illegal arms come mostly from neighbouring countries. 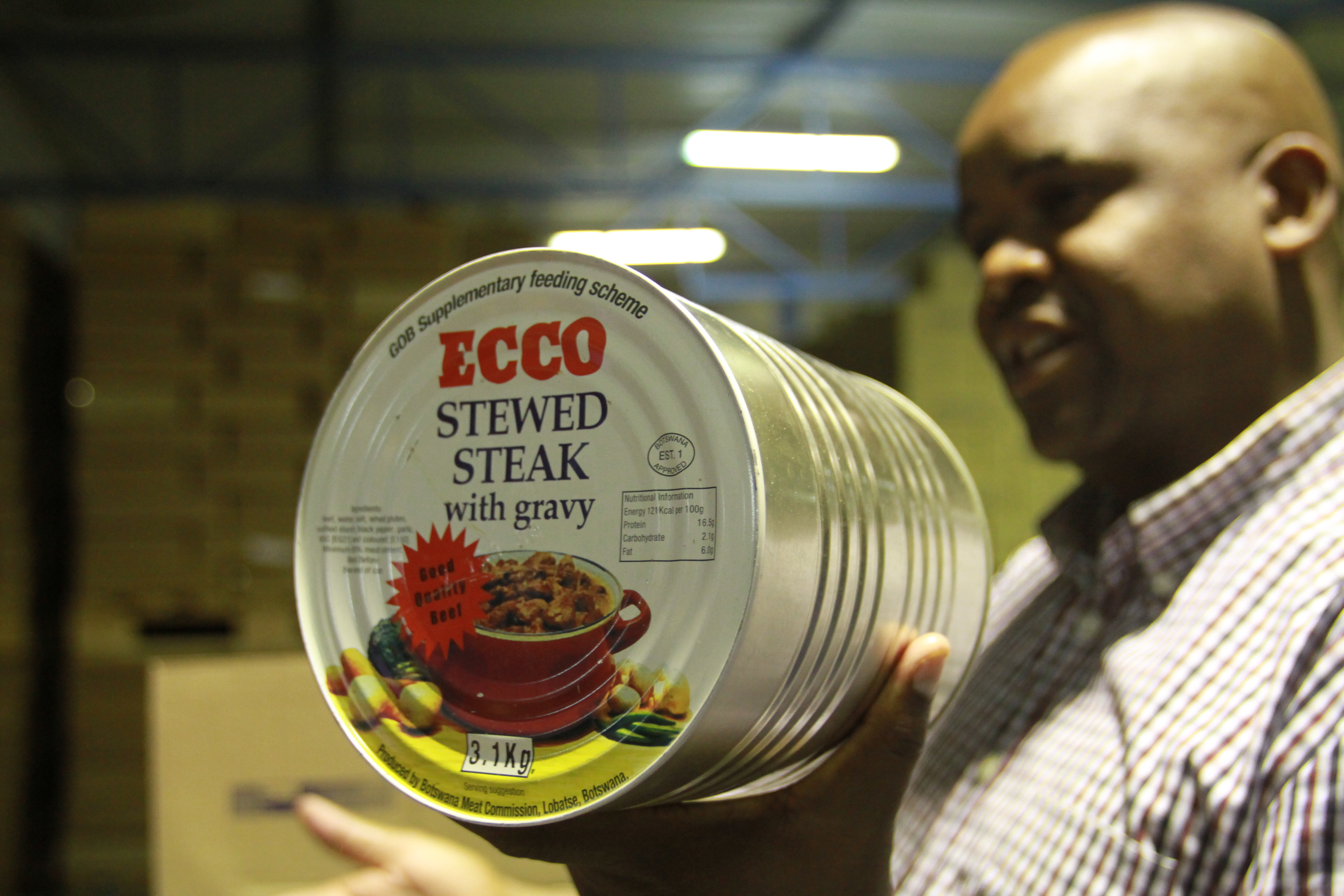