Following their recent breathtaking performance, Inyaya at this year’s Maitisong Arts Festival, Mophato Dance Theatre have secured a performance spot at The Bergen Afro Arts Festival (BAAF) in Norway. The festival’s mandate is centered at creating and strengthening networks as well as offering the Bergen population a modern view into the wide range of African rooted traditions, arts and culture.

“This will be the first time we participate in this festival. After someone recommended us, we were invited to participate. We will perform on the main stage and on other days, we will perform in mini stages as fringe acts. Being a part of this festival will not only give Mophato a chance to showcase our talent but it is a chance for the festival’s audience to get an insight of Tswana culture,” explained Mophato founder, Andrew Kola.  The festival will run from the 16th to the 20th of June and Mophato will leave for Norway on the 15th and return on the 23rd of June. Forums, concerts, free workshops, youth day, afro market, exhibitions, and dance are some of the activities in the festival’s varied menu. The BAAF was first launched in 2014 in the city of Bergen in the west coast of Norway and over 2500 participants enjoyed seven days of festivities.

“We will do extracts from Hosana, Kgosikgolo, Hayani and just other material that is traditional. We want to showcase our culture in both the contemporary and traditional ways. We have also asked for  space to exhibit crafts that best depict Tswana culture. We have spoken to the visual arts section at the Ministry of Youth Sports and Culture to provide us with crafts that we can take with us as well as flight tickets to Bergen, Norway,” said Kola. Some of the participants at this year’s BAAF include Bafana Nhlapo from South Africa, Ibu Cissokho from Senegal, Francine from Burundi, Sherika Sherard from UK, Black O from Bergen and many others.

Botswana Oil has no influence on NPF, says CEO 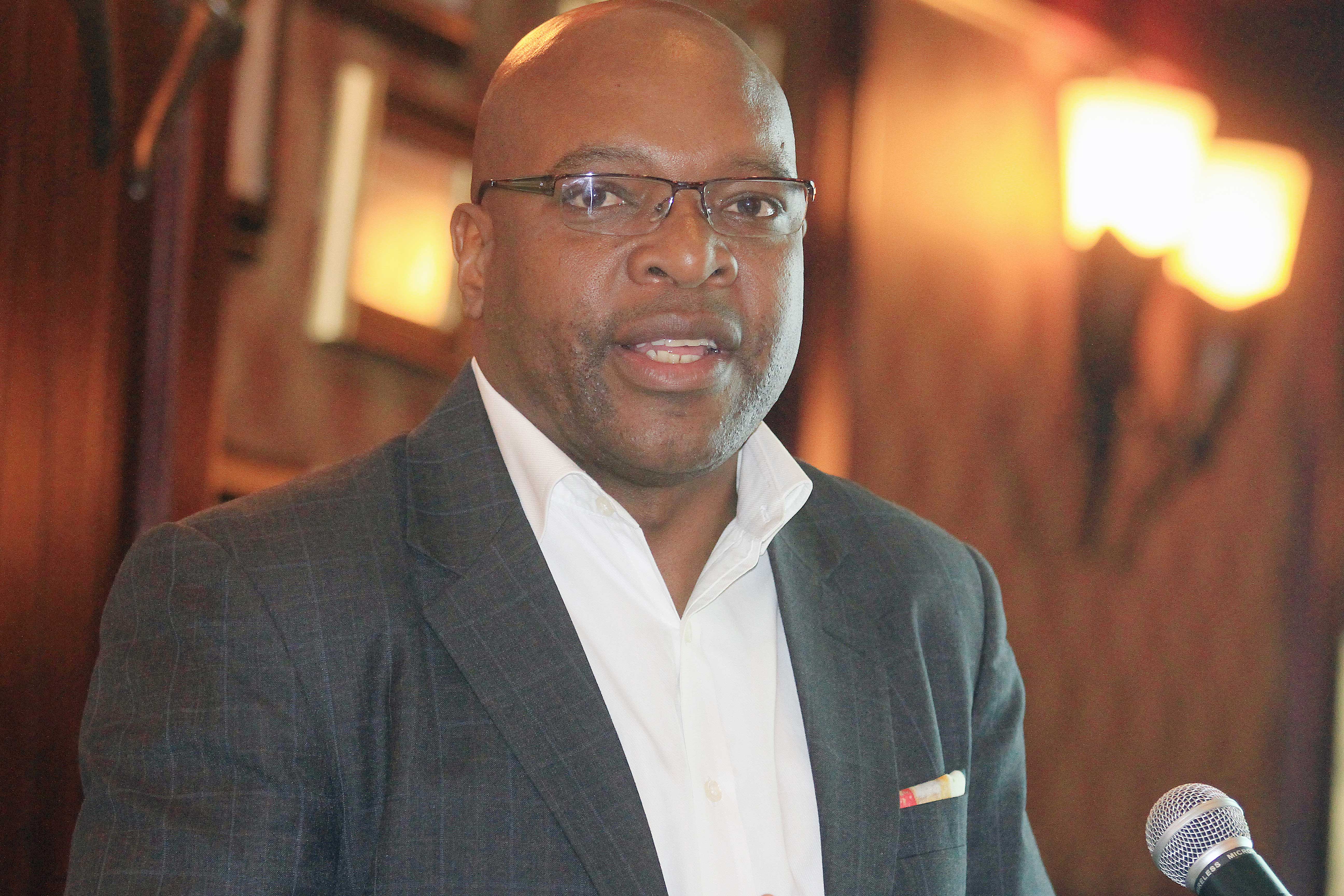