Minister of Health Dorcas Makgato, last week told Parliament that there are some clinics in the greater Gaborone area that still operate without back-up generators in case of load shedding. She said due to the high number of clinics in the country, as well as financial constraints, it is not possible to procure generators for all of them. She said priority has been given to providing backup generators at clinics with maternity wards and those providing 24 hours services. She added that acquiring generators for all other clinics will be done in phases.

She denied reports that there are nurses that are expected to operate generators, saying the current generators in Gaborone are automated and not manual. She however said nurses used to be involved in the collection of fuel as well as fueling of generators but the practiced has since stopped. The minister was responding to Member of Parliament for Gaborone North, Haskins Nkaigwa.
According to the Head of District Management Health Team (DHMT) for Gaborone, Dr Godgrey Simonga out of 14 clinics in Gaborone only six have back up generators. These are Block 9, Old Naledi, Gaborone West, Extension 2, Broadhurst block 3 and Block 8 clinic.  In Tlokweng, only two clinics out of four have back up generators while three out of nine in  Mogoditshane have back up power.

He said while priority has been given to those that operate for 24 hours, those that operate for less hours are disadvantaged if and when there is load shedding. He said the clinics risk damaging vaccines every time there is load shedding because they rely on refrigerators to keep their vaccines from being spoiled. “Our vaccines should always be refrigerated, if it happens that we get power cuts for more than eight hours without back up generators, they get damaged. Our patients are put at a disadvantage and inconvenienced because most of our lab equipment and monitors are dependent on electricity.  When there is no power our clinics are not functional because we also need lights to see what we are doing. Patients suffer the most because they are dependent on these clinics so they end up having to wait for power to come back or travel to other clinics to seek medical attention.” 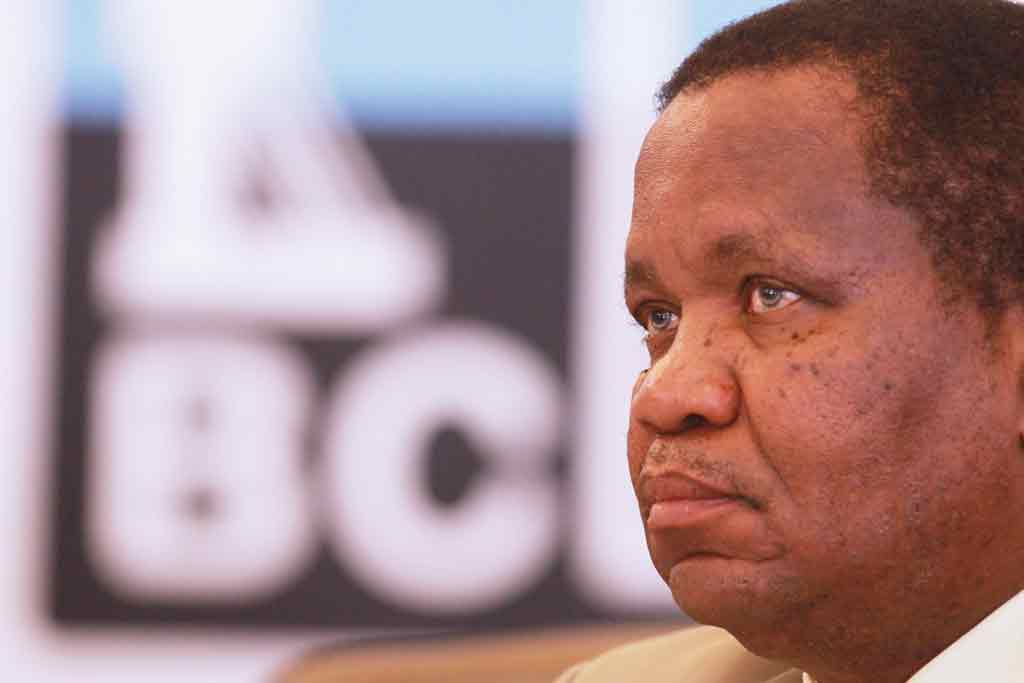