Botswana Prisons Services Senior Assistant Commissioner Sekano Sekano says they have managed to arrest three of the 18 inmates who escaped from Gerald State Prison in Francistown on Saturday.
Of the eighteen, 15 are Zimbabweans while 3 are Batswana. Their crimes range from murder, house breaking and illegal possession of ivory. By Monday afternoon, 3 prisoners had been arrested; 2 at Masingwaneng while one was found at Tati Siding.
Sekano said the inmates who escaped between 12 noon and 1300hrs cut a fence behind their cells and fled from custody. “We are not in any position to state what happened on the day as our investigations are ongoing,” he explained.
He described the remaining 15 assailants as dangerous and said there was a joint operation with other security forces to patrol villages, bushes and establish road blocks. “It’s an intensive operation because the inmates were in custody for serious and dangerous crimes,” Sekano stated, advising the public to be vigilant and avoid giving unknown people lifts in their cars.
Meanwhile, Sekano said that information peddled on social media about the prison was misleading, including speculation on the number of those arrested.
“We have not made many arrests as some have stated on social media that we have arrested around 11,” he said, maintaining that the false information was dangerous as it makes people drop their guard thinking the assailants have been caught; “As a department, we will notify the public of any information that we may see we should share with them,” he said.
Information reaching this publication is that the Saturday escape was not the first to happen at the Gerald Estate Prisons. Another escape in which two prisoners escaped at night having occurred as recent as 2015. 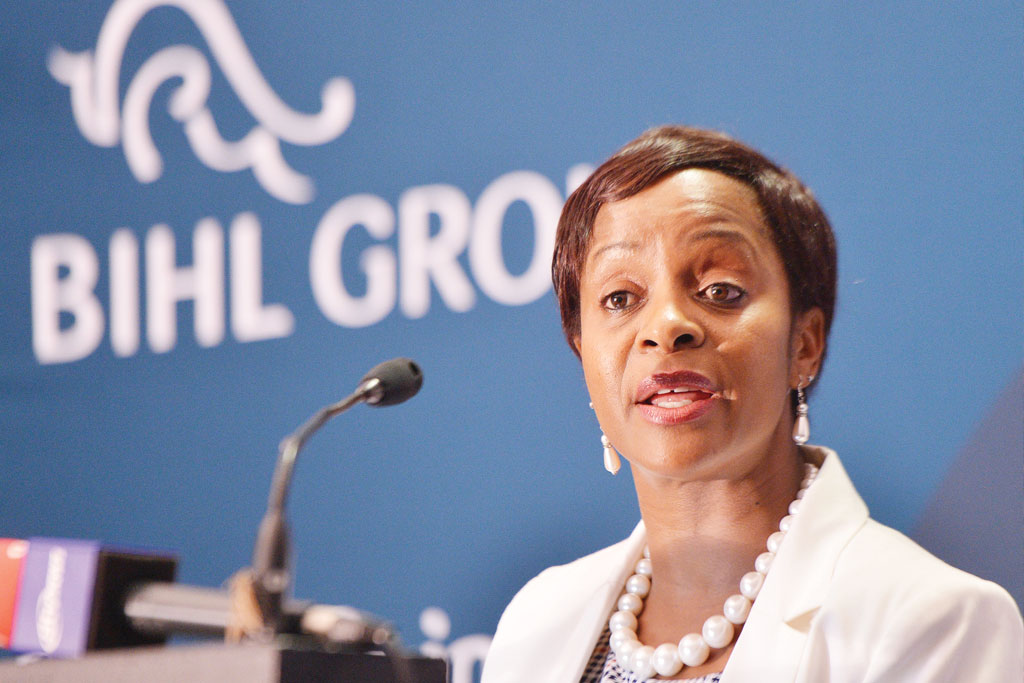