FRANCISTOWN: The Francistown City Council (FCC) disciplinary committee adjourned a disciplinary hearing that was scheduled for Botswana Landboards and Local Authorities Workers Union (BLLAHWU) Secretary General Ketlhalefile Motshegwa last week as it was, at the time, considered a serious violation of the recognition agreement between BLLAHWU and the Directorate of Public Service Management (DPSM).

Motshegwa appeared before the disciplinary committee hearing chaired by Lobatse Town Council Chief Human Resource and Administrative Officer, Robert Rabasimane, for allegedly absenting himself from work without any excuse or without leave since 20 August 2014 to date. Ultimately, the disciplinary process was adjourned following Motshegwa’s submission and is now scheduled for Lobatse on a date to be announced.

However, in his written submission that Northcast had access to, Motshegwa argued that Clause 9 of the recognition agreement between BLLAHWU and DPSM makes it mandatory that the union representative be seconded. “The parties agreed that the union may submit a written request to the employer for secondment of any employees, who is an elected official of the union to its organization for a period not exceeding 12 months. On the 9th of December 2014, the President of BLLAHWU wrote a letter to DPSM and made reference to the recognition agreement and renewed my secondment for the year 2015/2016. Even for the year 2014 I was on a 12 months secondment period,” Motshegwa submitted.

Furthermore, Motshegwa, who is also BOFEPUSU Deputy Secretary General argued that at all times whilst seconded to the union, the employer and the union had been acting in accordance of the clause hence there is therefore, a contractual right giving rise to the secondment. “The continuation of this disciplinary process would fly in the case of Judge Lot Moroka’s judgment, among other things which emphasized the secondment of union representatives as an organizational right under case number MAHLB-000605/2011, BLLAHWU and four others versus DPSM and another,” argued Motshegwa before the hearing was adjourned. 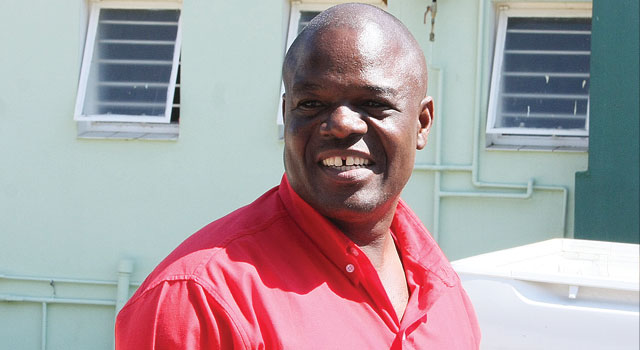