Following Botswana Federation of Public Sector Unions (BOFEPUSU)’s endorsement of the Umbrella for Democratic Change (UDC), President of the Botswana Congress Party (BCP) Dumelang Saleshando has dismissed the Federation’s National Organising Secretary, Johnson Motshwarakgole as ignorant. He was speaking at the launch of BCP Gabane-Mankgodi parliamentary candidate, Nthusang Dibe in Gabane on Sunday.

“If there is any party that cares about workers it is the BCP. While the Botswana Democratic Party (BDP) gives minimum wages, we offer living wages because we understand that the cost of living is high. People like Motshwarakgole don’t read. BCP has always emphasised the importance of paying workers well,” he said further blaming government for collaborating with the companies that underpay workers.

Saleshando said his party takes workers seriously and if voted into power, they would set up an independent Ministry of Labour that would deal with labour related issues, with former unionist, Goretetse Kekgonegile as the minister.  Saleshando also said the BCP would extend the maternity leave from the current 12 weeks under the BDP leadership to 14 weeks in accordance with the International Labour Organisation rules as well as making pension compulsory for all workers.

Speaking at the official opening ceremony of the UDC conference held in Serowe a fortnight ago, Motshwarakgole said BOFEPUSU had sent him to congratulate the three parties; the Botswana National Front (BNF), Botswana Movement for Democracy (BMD) and the Botswana Peoples Party (BPP) for heeding the federation’s call for a united opposition. National Chairperson of the Manual Workers Union, Simon Kgaoganang said BCP deserved to be punished for pulling out of the opposition unity project.

Contacted for a comment, Motshwarakgole said BOFEPUSU met with all opposition parties after the 2011 strike at The Big 5 Lodge in Mogoditshane where they agreed on working together  benchmarking from the unions. “We then met with the different parties individually calling on them not to allow challenges to stop them from uniting, but surprisingly the BCP President Dumelang Saleshando who had called for punishment of whoever pulls out decided to pull out and never came back to us to tell us what their problem is”, he said. Motshwarakgole said the BCP is not cooperative as they had promised to come back to them after a meeting they held with its executive but never did. 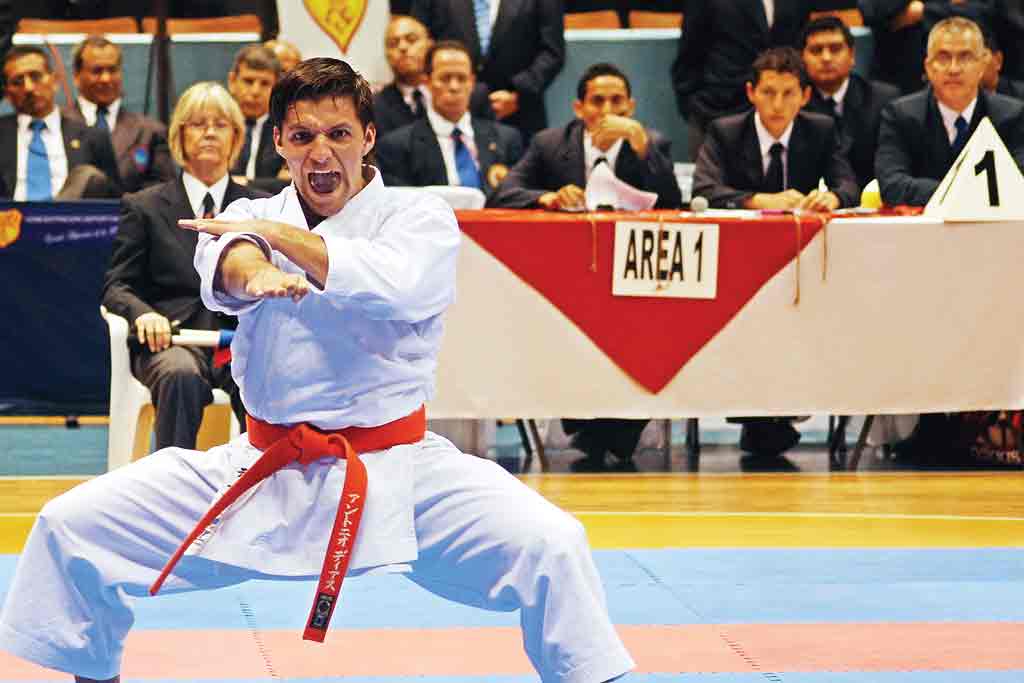