Sources at the Mpule Kwelagobe Children’s Center allege that the center is failing at its mandate of being a safe haven for vulnerable children, as it continues to put many children in danger.
Reports reaching The Botswana Gazette are that vulnerable children   accommodated  at the center are being forced into living conditions that threaten their health and safety. Sources allege that, though management is aware that some of the children are living with HIV, nothing is done to intervene as the older ones have been caught on several occasions having unprotected sex with minors.
“These children are in real danger and nothing concrete is being done  to prevent the situation. I am afraid some will soon be HIV positive if they have not contacted it already. Management have long being notified of what is going on as the children infamously call this act of unprotected sex as ‘go khonda’ but action is yet to be taken to prevent this from happening,” said the source.
It is also alleged that cases of sexual abuse by older children are usually covered up under the pretense that they should protect the children’s reputations.
Meanwhile, area Member of Parliament Shawn Ntlhaile  has  confirmed knowledge of  cases of abuse, including those of a sexual nature at the center. “I am however yet to find out the number of cases that have been registered,” Ntlhaile said.
He noted that  there were allegation of abuse, with some of  the cases   reported to the police.  He said generally it is the children within the center abusing each other and that at times, it would be  with children they interact with from outside the center.
“What is apparent though is that it seems  no action is  taken  by the center on how best to curb such incidents,” he said, adding that the state of affairs could be attributed to lack of accountability on the part of the center’s management.
“What worries us is that there is no proper administration running the center, where the management would know how the children relate with each other  and even the staff,” explaining that there should be clear policies of how centers like the Mpule Kwelagobe and others  ought to be run.
The Botswana Gazette team has been following  this  story for the past two months, to date, authorities concerned moved the team from pillar to post and did not offer any answers.
Efforts to get comments from the Center’s Coordinator Bonolo Sethibang were futile as she reffered enquiries to the Department of Social Services (DSS). The Child Protection unit also pointed the  finger at DSS while the Ministry of Local Government’s Permanent Secretary Molefi Keaja did not respond to inqueries sent a week ago.
Asked if there were any  cases  brought to their attention,  Jwaneng Station Commander Superintendent Thuso Basuti said  he was not aware of any that had been reported to his station. 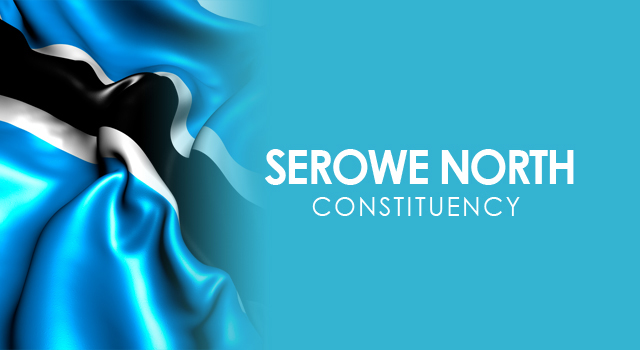