The 2014 Edition of the MTV Africa Music Awards (MAMA) is scheduled to take place this weekend (7 June 2014) at the Durban International Convention Centre (ICC Arena). The awards will air live across Africa on MTV Base, MTV, BET International and affiliate stations.

“We are thrilled that the MTV Africa Music AwardsKwaZulu-Natal will be taking place in South Africa for the first time in its new evolution. KwaZulu-Natal Province is rich in both infrastructure and amazing sights  and we are excited that Durban will be the backdrop for showcasing Africa’s best talent to the world,” said Senior Vice President & Managing Director of Viacom International Media Networks Africa, Alex Okosi.

“I’m excited to finally be going back to Durban. I went once just for a day but this time I’m spending more time to get to know the people and the culture. I can’t wait to perform at the awards show, especially since it’s live for the first time ever. It’s going to be amazing to feel the energy when I’m on that stage and see some of the best talent that Africa has to offer,” Trey Songz said.

Even though countries across Africa are represented in the nominations, there are no nominees from Botswana  and since the  MAMA were first staged in 2008, no artist from Botswana has been nominated. 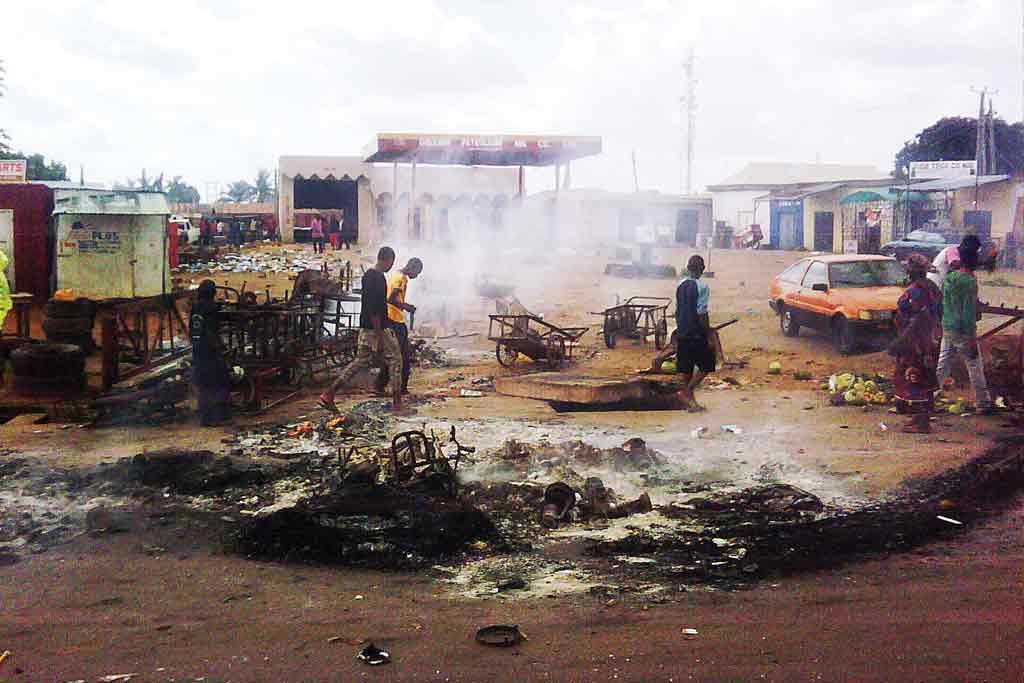