A court decision that resulted in the South African authority, Sentech stopping the signal spill over of South Africa Broadcasting Corporation (SABC) channels onto free to air decoders looks set to work out in the positive for satellite television providers, Multi-Choice. The encryption was effected in June after a local television station, e- Botswana challenged the statute on grounds of loss of business. Free-to-air decoders provided most of Southern Africa with access to the three South African TV channels and other free stations from across the world. Multi-Choice General Manager, Billy Sekgororoane, in response to Gazette Business’ enquiry claimed ignorance about the court decision.

“Multi-Choice has no information of the disconnection as these channels and the satellite is not part of the Multi- Choice platform or operations. We only learnt about this issue in the media and have no understanding or background of the issues at hand.” However, it has come evident that Multi-Choice has been readying themselves to reap the spoils of the decision. In a move that is thought to take advantage of the encryption, the satellite TV provider introduced cheaper bouquet options leading to the period that the SABCs would be on black out for the rest of Africa.

The departure of the SABC channels has certainly brought television misery for many view-ers who had enjoyed the SABC channels for years. In desperation, viewers all over the Southern African region have been misled into purchasing decoders that would enable them to regain their access. However, this turned out to be a scam. Like one, Tshepo Moriri who admits to buying a decoder called, ‘Lion of Africa’ which she was promised would give her access to her much missed soapies, only for her to receive a black screen and no SABCs. Efforts to get a comment from the Botswana Police Service on whether they had received any offi cial complaints about such decoders were futile at the time of going to press. 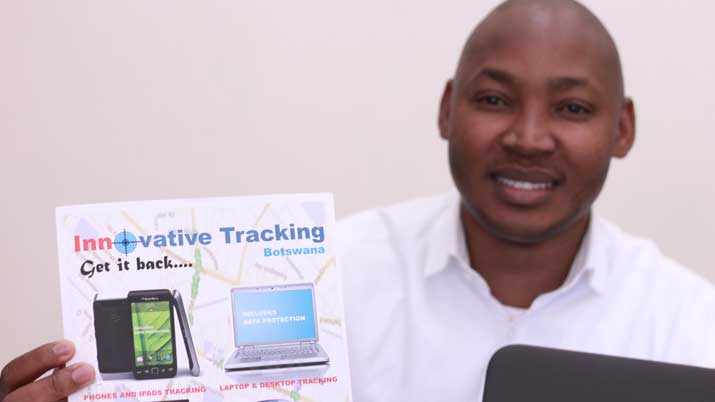