Mining Oil and Gas Services (MOGS), a South African-based company, intends to construct a multibillion-dollar fuel pipeline linking Mozambique (from Beira) and three Southern African countries through Zimbabwe including Botswana.  This was recently reported by  Zimbabwean publication The Herald.

MOGS is a black-owned company that focuses on providing various products and services to the mining, oil and gas services industry in South Africa and neighbouring countries through its specialist subsidiaries.
The Herald reported that the proposed pipeline will start in Beira and run through Zimbabwe in Harare and Bulawayo. From Bulawayo, it will run south-west to Botswana and run north through Zambia to the Democratic Republic of Congo.

MOGS, according to The Herald sources, is purely an infrastructure company and does not itself trade in products such as fuel, so the pipeline will be available for use by any trader so approved by the various governments.
Reports indicate that the project would be implemented in phases, with the first stage involving the construction of Beira-Harare section at an estimated cost of US$1 billion. The pipeline will run parallel with the Feruka oil pipeline linking Beira and Msasa fuel depot in Harare and will have capacity to move 500 million litres of fuel per month compared to the current capacity of 150 million litres per month.

Market sources say, MOGS, a diversified resource company, has already been given access in Mozambique and Zambia and the company is now seeking approval to construct the giant facility through Zimbabwe from the Government.
It is understood that once approvals are obtained from the Government, the construction of the section between Harare and Beira is estimated to take between 18 and 24 months.
Efforts to get more details from the Department of Energy Affairs proved futile as their phone rang unanswered. 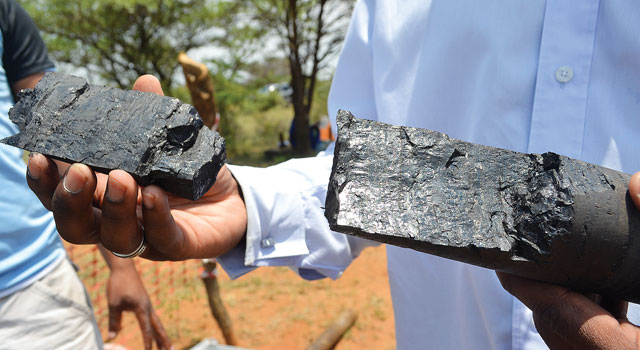