University of Pretoria midfielder Dipsy Selolwane is optimistic of winning a regular berth in the club’s first team as the season progresses. The former Zebras player is yet to start a league game this season, after making only substitute appearances for some time.

Despite having limited first team opportunities, the experienced midfielder is adamant that his chance will come if he works hard in training. Selolwane has featured in five of the club’s six league games as a late substitute and his only start came in the MTN 8 clash against Kaizer Chiefs in August.

“I would like to play more games from the start but the coach makes all the decisions. All I need to do is to work harder in training to earn a place in the starting eleven, after all football is all about being patient and waiting for a chance to impress the technical team. My chance will come and I will make the most of it and I will do my best when selected to start more often,” said the former Supersport United midfielder.

Last season he featured in 21 of Amatuks’ 30 league games as his team claimed an impressive top eight spot in their debut season in the Premier Soccer League (PSL). This season, the club made a decent start to the league season; they are currently placed in 10th position and Dipsy is satisfied with his club’s start to the season despite their elimination from the first two cup competitions of the season.

“It’s still early in the season; we have made a good start even though we are disappointed by our early cup exit. In order to survive in the PSL you need to win games, hence our aim is to win as many games as possible. If we reach the 32 points margin earlier in the season, then we are almost certainly set to finish in the top half of the league table. Footballers are always under pressure to reproduce their best form and as a team we are aware of such. It’s part of the game and we are determined to perform better than last season,” he continued.

The 35-year-old midfielder reiterated his desire to score at least one goal this season after a goalless run last season. “It’s always a nice feeling to score a goal; I have not achieved that in a while but I hope to end my goal drought soon,” said Dipsy.

Selolwane’s contract at the club will expire at the end of the season but his performances are likely to be rewarded with an extension if he impresses the technical team.

Selolwane can find inspiration from Mogogi Gabonamong’s case, who had initially struggled for first team chances in the early stages of the previous season. Gabonamong had featured only twice as a substitute in his club’s first 16 games.  However, he managed to win over the technical team by earning a regular spot in the team and even captained the side on numerous occasions including the Nedbank Cup final. His form was also rewarded with a one-year contract extension.

The Nature of Law Firms in Botswana 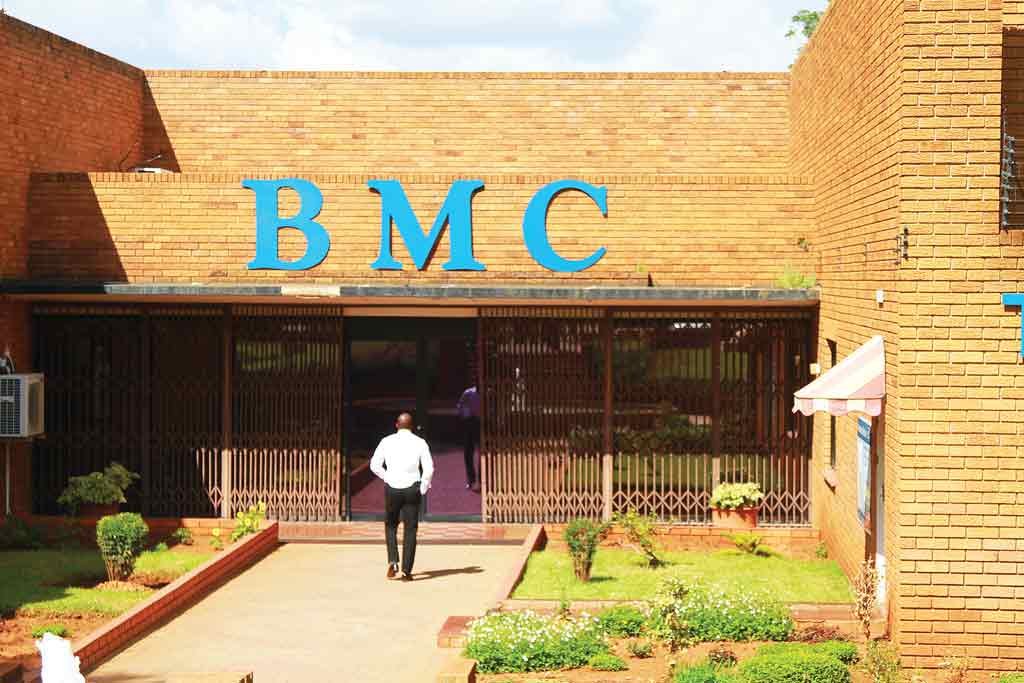