Despite on-going pressure on both consumer and Government spending, Sefalana Group, the Botswana Stock Exchange (BSE) listed mixed portfolio company, has declared a P191.1 million profit before tax for the financial year ended 30 April 2015. This represents a 23% growth in profit when compared to the prior year. The group’s revenue also grew 46% to 3.5 billion. According to a statement issued by the company, all their subsidiaries performed well and contributed to the profit.
However, the N$149 million (Namibian dollar) acquisition of the Metro stores chain ten months ago seems to have significantly boosted profitability as, according to the company, the business outperformed the comparative period under its previous owners by over 15% and contributed over P800 million to the Group’s turnover and a profit before interest, tax and amortisation (PBITA) of P26 million. This represented 23% of the Group’s turnover and 14% of the Group PBITA. Botswana operation remains the largest contributor with the consumer goods segment having contributed 65% and 47% of the Group’s revenue and profit before tax for the year respectively.
Under other trade segments, the Group’s other subsidiaries performed well with Commercial Motors having delivered the vehicles according to timelines of tenders the company won at the close of the 2014 fiscal year. Mechanised farming also redeemed itself during the year under review with significant improvement in sales. Overall, this segment contributed profit before tax of P19.8 million, up 93% from the previous year.
Under manufacturing, the Group’s subsidiaries, Foods Botswana (FB) and Kgalagadi Soap Industries (KSI) contributed P30.5 million and P1.1 million to the Group’s profit before tax respectively.  FB manufactures Tsa Bana and Malutu for the Government’s supplementary feeding program and KSI manufactures soap products and detergents.
The Group’s property segment, which spans both Botswana and Zambia, is also reported to have performed well.
The group, which has one of the best performing stocks on the BSE, declared a 20 thebe gross dividend per share. 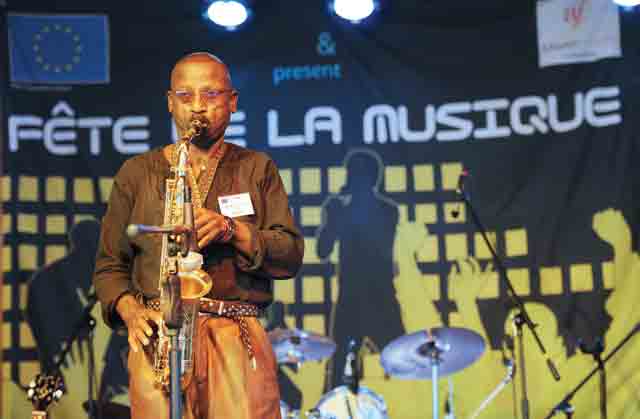