Daniel ‘Chicco’ Nare has officially joined Extension Gunners as their new head coach. The 2011/12 beMOBILE Premiership Coach of the Season will sign a three year deal to reunite with his former employers.

Nare’s association with Gunners extends back to his playing days and his time as their coach in two different spells. He left the side in 2011 but retained his admiration for the club as he spoke glowingly of them in recent years.

Gunners’ management finally heeded the call from fans who urged the club to sign him. Nare had been unattached since leaving his post at Letlapeng last season. The coach rejected the advances of South African National First Division duo Witbank Spurs and Baroka FC earlier this year as he declared his interest in finding a local club.

Nare and Gunners met on two occasions before agreeing a three year deal, the coach met the playing staff on Monday as he attended his first training session with the squad. Gazette Sport understands that the coach has been tasked with reviving Gunners’ season by finishing amongst the top four teams and also winning or at least reaching the final of this season’s Mascom Top 8.

Sources close to Nare have informed this publication that he could make Sageby Sandaka his first signing for Gunners, Sandaka is currently a free agent following his release from Gilport Lions. The Zimbabwean forward enjoyed his best season under the tutelage of Nare in the 2013/2014 season as he scored 13 league goals.

The player and his former coach have mutual admiration for one another and they could reunite at Gunners. Nare signed Sandaka at BMC (now named Gilport Lions) for a reported P15 000 transfer fee in 2013 but he is likely to sign him on a free transfer given the player’s unattached status. 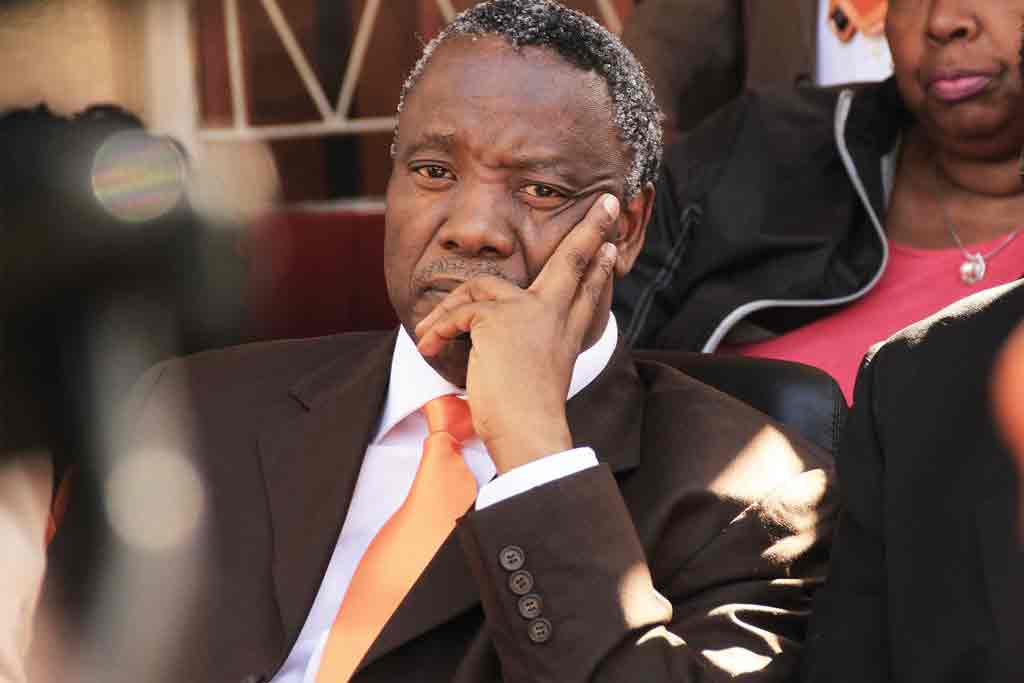