Former Speaker of the National Assembly Dr. Margaret Nasha has ridiculed the Botswana Democratic Party led government under the leadership of President Ian Khama as the worst government Botswana has ever had.

Speaking at a political rally held in Tlokweng over the weekend Dr. Nasha said many bad things happened for the first time in the country since independence under the Khama presidency than any other.

“For the first time in the history of this country we have Batswana refugees in South Africa during Khama’s regime; Sunday Standard journalist Edgar Tsimane and Kgosi Kgafela Kgafela of Bakgatla have fled to seek refuge in South Africa because of this current regime,” she said.

She called on investigation journalists in Botswana to continue exposing wrong doings committed by the current government. Citing the harassment of journalists in Mosu, Dr. Nasha said to show there is nothing to hide, those responsible should come out with information instead of harassing journalists while in line of duty. “The secret will be revealed one day, I am going to chair that investigation committee when we attain power as opposition,” she revealed.

Pointing to another indictment of the Khama regime, Dr. Nasha said it had never happened for civil servants to not receive salary adjustment in 11 years as is the case. “Back then we knew it could take at least up to a four-year maximum not 11 years, what kind of government is this?” she retorted.

Using a George Orwell metaphor that some animals are more equal than others, she alluded to the extra judicial killing of John Kalafatis, saying that it had never happened since 1966 that a prisoner could be pardoned and sent back to work; “This is abuse of power we have never experienced before,” she said.

Dr. Nasha also said privatization was done arbitrarily with the existing privatisation policy being side-lined. “The policy is very clear on what steps to be taken before an entity can be privatised, and in those steps, it is clearly outlined that the workers and nation should be consulted first but that is not the case in this current regime,” she said.

The same policy, Dr. Nasha explained, says no dead entity should be sold but must be instead improved first in order to sell it at profit. “Nowadays we privatise everything; it’s sad that Botswana Meat Commission (BMC) used to be the biggest foreign currency earner in this country and now they are privatising it,” she pointed out.

She said the ongoing judicial crisis was another indication that Botswana’s once shining example reputation had collapsed. “We currently do not have a court of appeal, these things never happened in this country,” she said 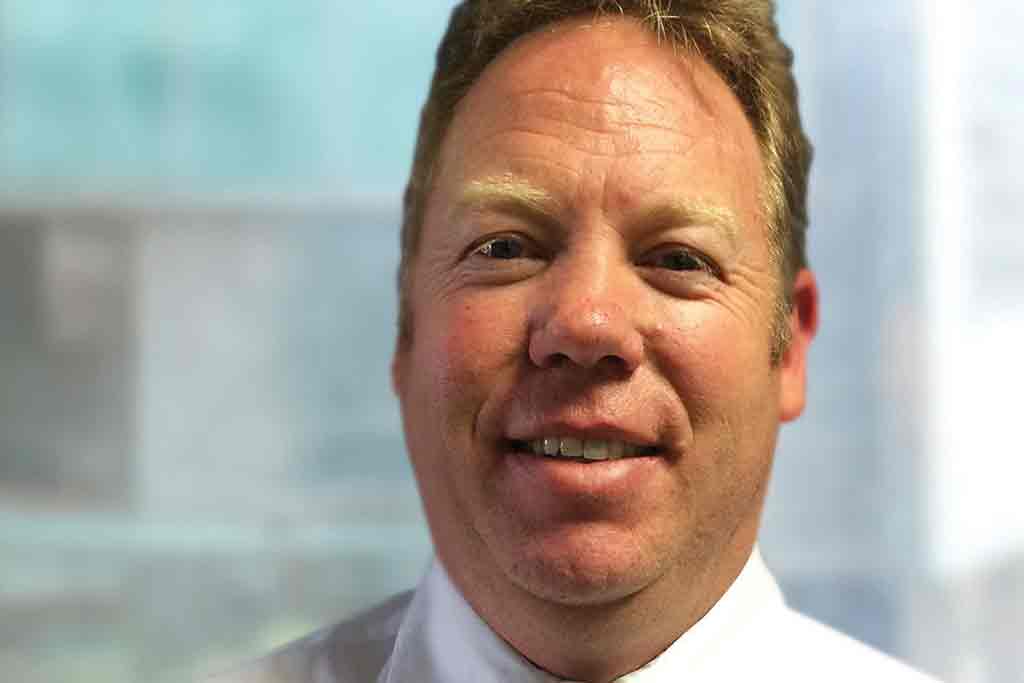