Zebras midfielder, Ofentse Nato is in line to take his place among some of the elite members of Atletico Madrid’s acclaimed B team. The reserve side serves as Atletico Madrid’s feeder team; it has produced high profile names in the last 15 years.

Nato joined the club on a two-year loan agreement and as part of the deal, he will temporarily be transferred to Atletico de Kolkata in the Indian Premier League from October to December and he will return to Atletico B. The Indian club is partly owned by the Spanish league champions, Atletico Madrid.

Atletico, who have stiff rivalry with European Champions Real Madrid in the city of Madrid, have a long history of promoting their youth players from the junior ranks to the senior team. Nato could join a line of players who have elevated from the reserve side if he impresses the technical team. Atletico B uses the same training complex as the senior side Nato could work closer to the main side and hopefully catch the eye of coach Diego Simeone in the next two years.

Famous names who have represented the Atletico reserve side and eventually progressed to greater heights include Ruben Baraja who went on to play for Valencia and the Spanish national team, Portuguese defender Joao Pinto (played at European Championship level and the World Cup), former Manchester United goalkeeper Ricardo Felipe and current midfield sensation Mario Suarez.
The latter is an integral part of Atletico Madrid’s first team squad; he is tipped by many to develop into a formidable defensive midfielder for both club and country.

Other notable players who have represented Atletico’s B side include former Manchester United player Quinton Fortune and current United goalkeeper, David De Gea. The duo represents some of Atletico B’s most accomplished youth products so far.

Atletico B plies its trade in the Segunda Division B, the third division of Spanish football. Nato and his Atletico de Kolkata teammates attended their parent club’s league match against Celta Vigo this past weekend. They were given a tour of the stadium before kickoff, a presentation to the Vicente Calderon Stadium crowd followed. 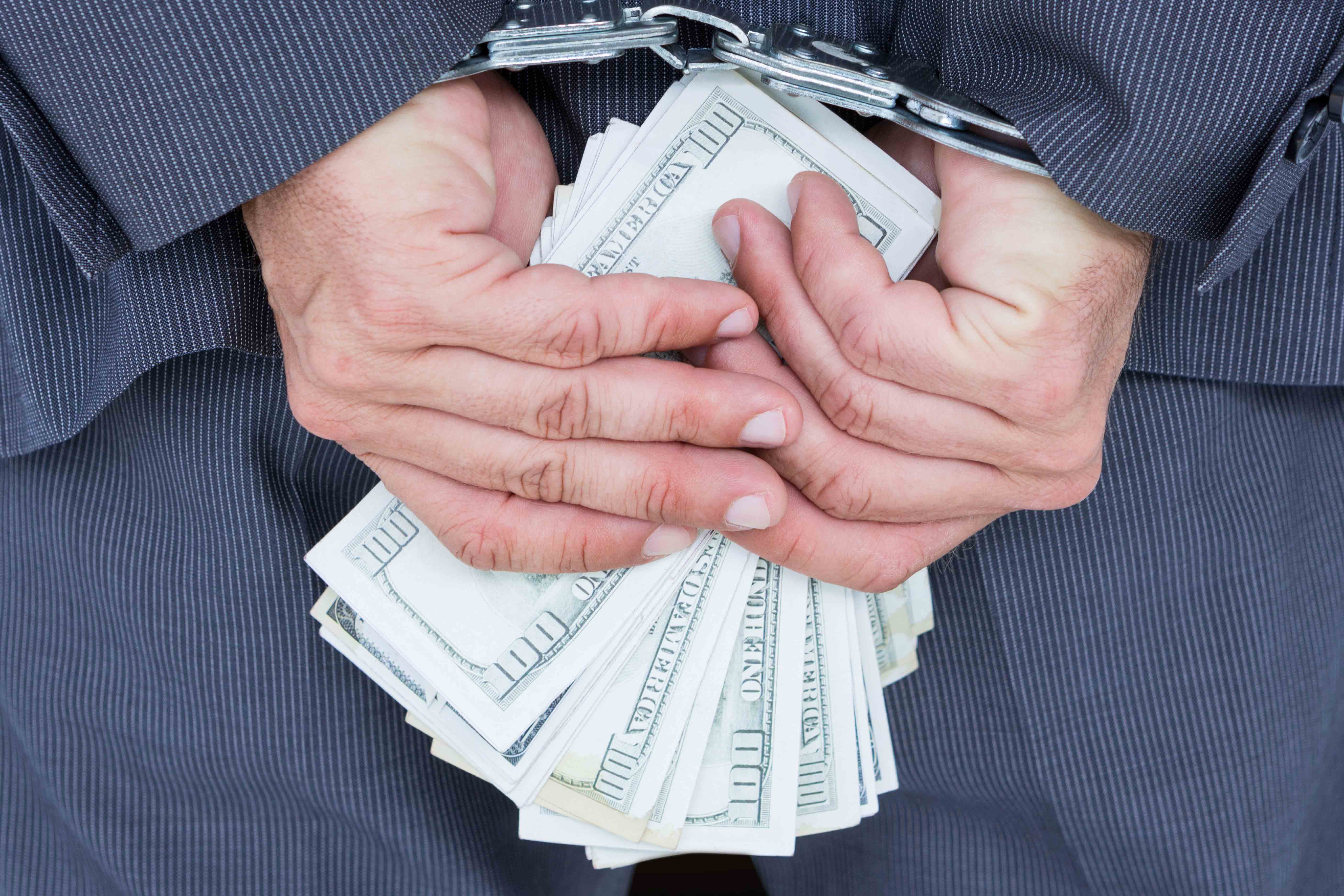