Nato poised to return to GU

Ofentse Nato is set to return to Gaborone United on another short term deal during the January transfer window. The player will be available on a loan option after the completion of the Indian Super League last week.

If the move materializes, as it is expected according to Gazette Sport sources, Nato will be on his third spell at the Gaborone giants having been a part of them on a loan deal last season. The Zebras deputy captain’s club, Atletico de Kolkata, has always been open to handing him loan opportunities to maintain competitive match fitness and they could grant him permission to move to GU again.

His club disappointedly failed to defend their ISL title this season. GU’s management team is aware that Nato’s brand has expanded and could face competition to sign him on loan, earlier this year they beat South African clubs who were also scrambling for Nato’s signature. The agreement between Nato and United is expected to be another six month contract.

GU’s chairman Okaile Rapula confirmed the club’s interest in Nato during an interview with this reporter on Monday.
“We have not confirmed anything yet as some have suggested but we are interested in bringing him back on loan. The first step is always to negotiate with the player first, after terms have been agreed then we will approach his club. We are following him closely and we will continue to make sure we are ahead of the chasing pack, we believe we will land him,” said Rapula.

Rapula also denied reports that they will sign Mochudi Centre Chiefs forward Lemponye Tshireletso next month. “He is not one of our targets for the upcoming transfer window but that does not mean that we will not make a move for him if he is available during the off season,” the GU chairman concluded.

Tshireletso is a self confessed life long GU fan, he revealed his admiration for the club during the famed Home and Away radio show on Duma FM in 2014. Those close to the player claim that he had ambitions of playing for the Reds but felt his chance had passed when he joined Chiefs two years ago, however he could now see himself donning the colours of his childhood club next season.

Nato poised to return to GU 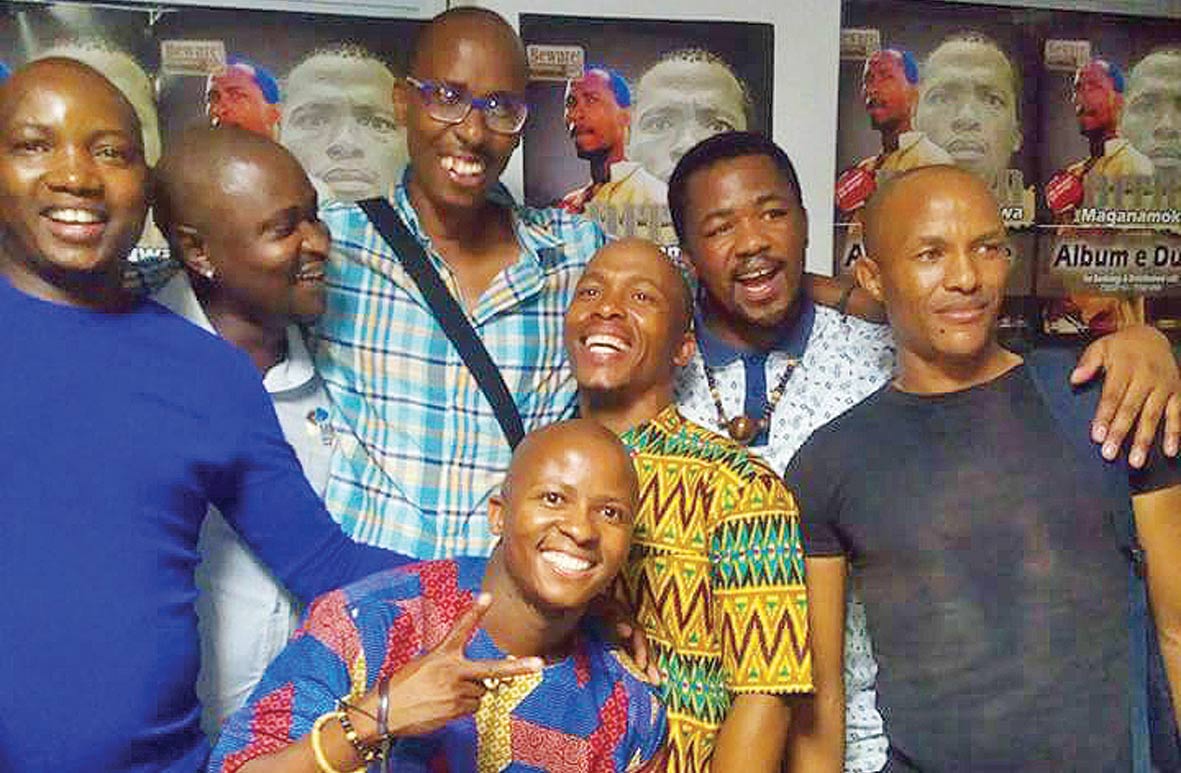