Zebras coach Peter Butler has reiterated his willingness to welcome Ofentse Nato back into the senior national football team. The coach and the player have not been on speaking terms since Nato was suspended from the Zebras camp last year owing to a reported act of indiscipline.
However, Butler this week extended an olive branch to Nato, paving the way for a possible reunion with the defensive midfielder who is still riding high after a successful stint at the inaugural Indian Super League. Nato played in all but one game at the ISL and helped Atletico de Kolkata win the league title in December last year.
Last week, Butler said he has no personal problems with the midfielder and reiterated his willingness to welcome him back provided they schedule a face to face meeting.
“I have always rated Ofentse Nato as a player. My door has always been open for him and he knows that. He did something fundamentally wrong against the ethics and morals of how we actually prepare the team. All he has to do is knock on my door, have a chat and make a public apology. Until he admits that he made a mistake he will not be called,” Butler told this publication.
If both parties resolve their differences, Nato’s return will greatly boost the Zebras in the 2017 AFCON Qualifiers and the preliminary rounds of the 2018 World Cup Qualifiers, which commence towards the end of the year.
Nato has been an integral part of the national team since he made his debut as a 20 year old in 2009. He was the nation’s joint top scorer with two goals during the 2014 World Cup Qualifiers. 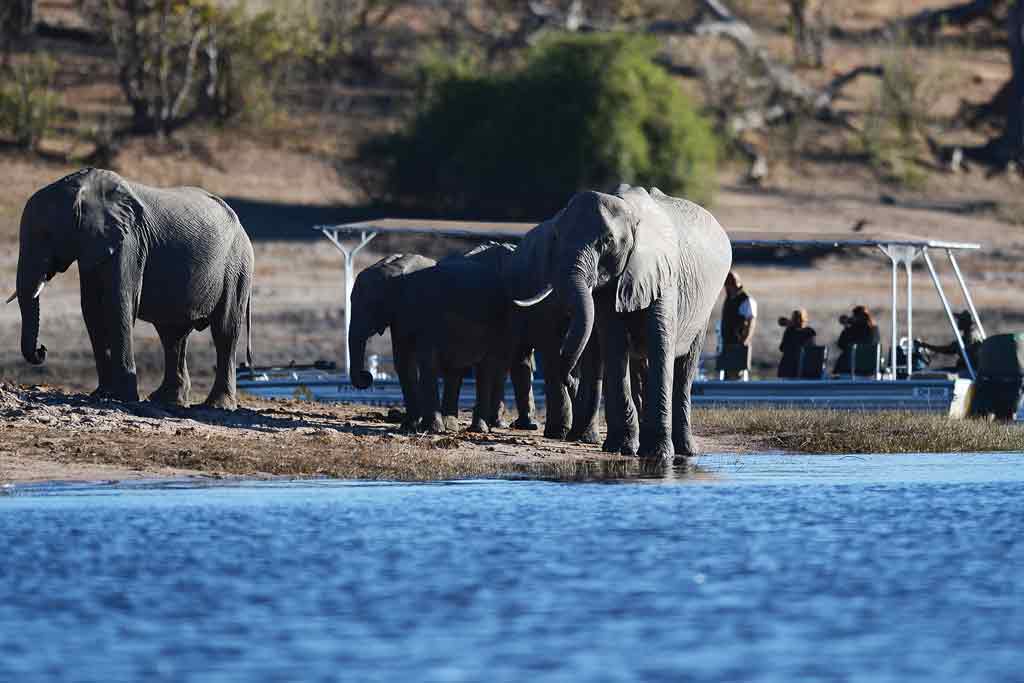