Ofentse Nato’s Atletico de Kolkata will begin the defence of their Indian Super League (ISL) title this weekend with an away trip to last year’s semifinalists Chennaiyin FC. Atletico’s opponents were the only club to avoid defeat against the ISL champions last season, the game will be held on Saturday and it is expected to be televised on Supersport.

Chennaiyin  FC, coached by Italian World Cup winner Marco Materazzi, had the best regular season record, they were the log leaders and favourites heading into the post season playoffs but they fell short in the semifinals as they were eliminated by Kerala Blasters. The sides have a tightly contested head to head record as their clashes ended in draws last season, the first was a 1-1 draw in the first round and a goalless draw in the second round.

Atletico will be wary of the threat posed by last season’s top scorer, Elano Blumer who scored eight goals in nine games. The former Manchester City and Brazil midfielder had the most shots on target (25) in the league despite playing a midfield role, he is the club’s marquee player and driving force. A midfield duel between Elano and Nato will be expected as the latter will attempt to silence his opponent.

Chennaiyin FC also signed Atletico’s top scorer and fan favourite Fikru Tefera. The Ethiopian striker almost single handedly led Atletico to the title after scoring five goals in 12 games. He will surely have a point to prove against his former employers.

Atletico’s defenders are well aware of the aerial and physical threat posed by Fikru, they will have to be at the top of their game to prevent him from troubling them. Despite losing the services of Fikru, Atletico signed Iain Hume who was amongst the ISL’s top scorers and Portuguese goal machine Helder Postiga.
The recent results between the two clubs suggest that the match could be evenly matched. Atletico’s coach, Antonio Habas always deploys an attacking style of play while his opponent Materazzi surprisingly shares the same philosophy despite being a product of Italy’s famed defensive style of play.

A fortnight ago Atletico presented their trophy to their parent club, Atletico Madrid, at the Vicente Calderon Stadium during a league game against Barcelona. A visit to their parent club prior to their season (2014) was a good omen for the club as they went on to win the first ISL tournament, they will be hoping for a repeat of those fortunes after their recent visit.

Meanwhile, the ISL has been strengthened by the arrival of former Liverpool defender John Arne Riise and ex Chelsea forward Florent Malouda. The duo will play for Delhi Dynamos. 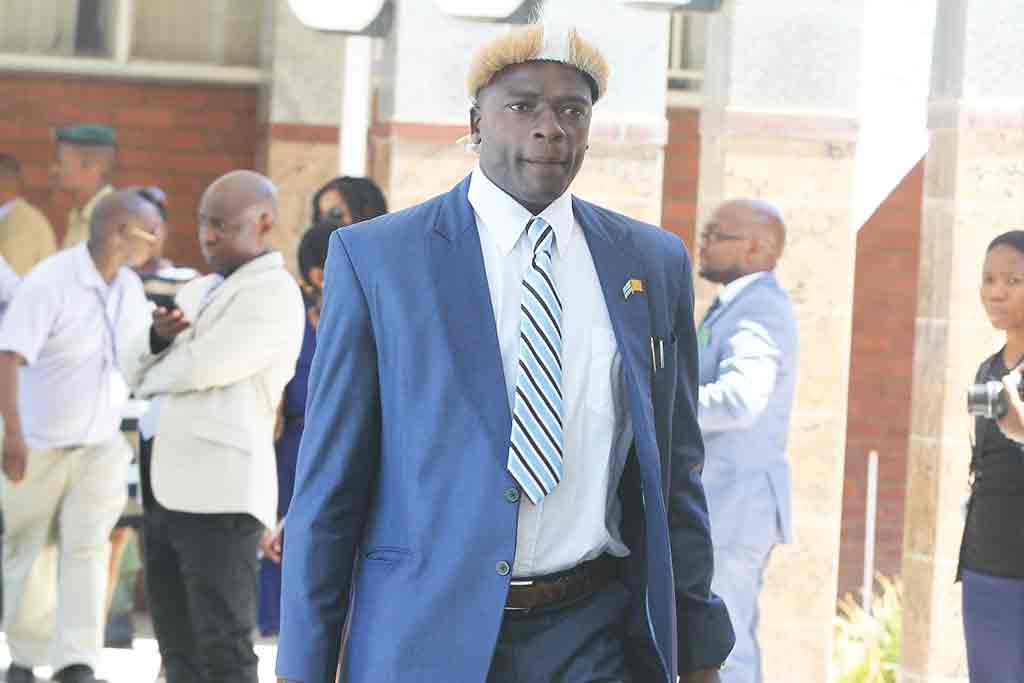