January 14, 2021 Admin
Home»Latest News»New album in the pipeline for the Kings of Kwaito Trompies
Latest News

The 90s were a very special era in South Africa; apartheid had just ended and youth in the townships were jamming to a new and home grown sound  with its own unique dress sense, dialect and attitude. Those were the formative years of Kwaito, a genre whose influence was drawn from the popular house music genre and hip-hop from the west.

The award winning Trompies is one of the groups which come to mind whenever one speaks of the beginnings of  kwaito culture. Over the years, they have garnered  a cult following amoung urban, working class youth in Southern Africa  with more than  a half million copies of their albums sold to date;  no small feat in South Africa’s  often fickle music  industry.

On their recent visit to Botswana, the kwaito legends discussed their musical journey and the future of Kwaito.  The five member group who are Jairus “Jakarumba” Nkwe, Zynne “Mahoota” Sibika, Mandla “Spikiri” Mofokeng , Eugene “Donald Duck”  Mthethwa and Copperhead,  who has  practically become a fifth member  last released an album five years ago, revealed that after years focusing on solo projects, they will be releasing a new album end of January.
The album which is titled, “Mapantsula Julle Worry”  will have twelve tracks and includes collabos with established artists such as Judith Sephuma, Ringo, Kamazo, Stone, Pro Kid, Flava and others. “The new album will not be any different from the past ones. It still has that original kwaito sound with natural guitars. Already we have two singles from the album playing on radio; Delicious and Senatla which is a nice one I would recommend for weddings,” said Cooperhead. He added  that, “for us, it was important that we remain original in our sound because it is what makes Trompies the brand it is. As far as staying relevant, we have collaborated with up and coming as well as established artists to add a special flavor. We hope to work with Batswana artists also. Vee has a unique sound that we like, maybe we can do some work with him in future.”

Trompies also revealed that  they were also developing merchandise for their fans under the Kalawa Jazmee stable. The merchandise which includes t-shirts, hats, golf caps pants, sneakers will be sold in different stores which will be disclosed to the public next year.  When commenting on whether the kwaito genre was dead and being replaced by house music, Jairus commented, “I haven’t gone to that funeral so there is nothing like that. People who say that are those who don’t know what kwaito is. They don’t know its beginnings and don’t follow it so they confuse it and fuse the sound with kwasa kwasa and house beats and then say its dead. You have to really know and understand the sound first. Kwaito is still alive and it will never die.” 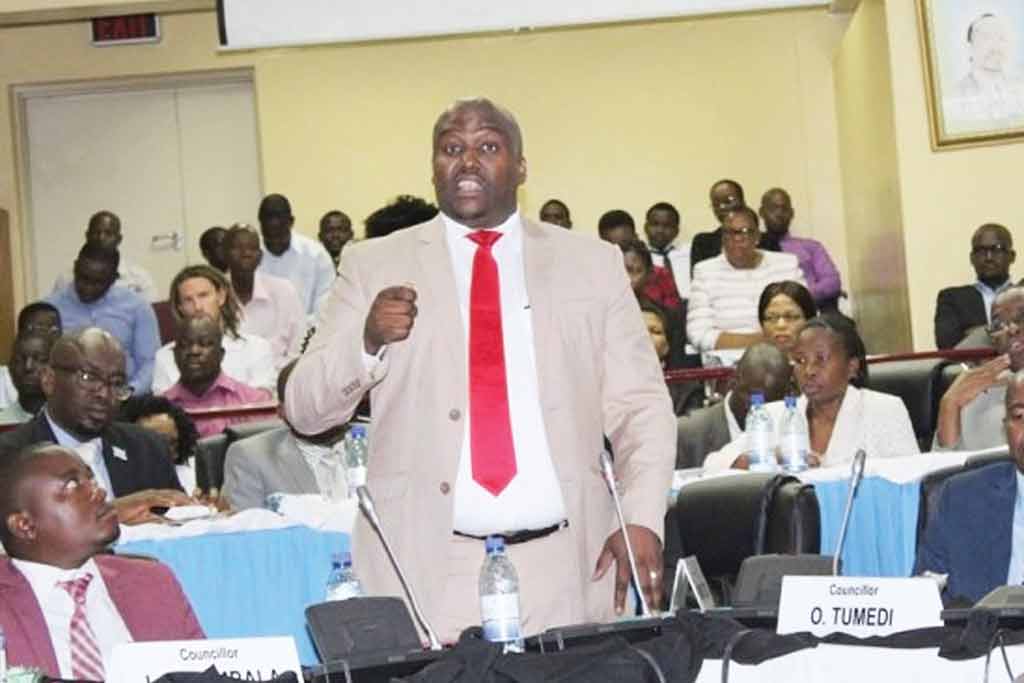