Botswana Chess Federation seats at a total of five nominees at this year’s Botswana National Sports Council Awards penned for later this month. The federation becomes the joined second most nominated association alongside the Botswana Boxing Association, trailing  from the Botswana Athletics Association with just two nominations.
Although the players have been closely credited with the success, the federation’s committee led by Tshenolo Maruatona has worked hard behind the scenes in making all this reality.
According to BCF’s Public Relations Officer Keense Katisenge, the committee which took office in 2013 has been working around the clock to turn chess into one of the result bearing sporting codes in the country.
In an interview with Gazette Sport Katisenge revealed that the new squadron were forced to make a few changes in the office, including committing to uphold every part of the federation’s constitution and lining the association’s vision to the BNSC’s vision 2028.
“First of all, we have to thank the old committee for its job because we built mostly on what they had done. We have plans set on improving our existing senior players and working more on the administration issues,” said the head of communications.
“We started by introducing chess into Tswana primary schools and partnering with the Primary Schools Sports Association because chess was only played in English Medium Primary Schools,” noted Katisenge.
Despite being in grief over of the financial constraints, the new committee had to do some real sacrifices for success, they had to dig deeper into their pockets and hire an experienced gaffer from Russia.
“We had to hire an experienced coach from Russia. This is the same coach who took our team all the way to last year’s World Chess Olympiad. Our team has since moved up in the rankings, as we are currently ranked fourth in Africa,” she said.
“Administratively, we try by all means to at least every weekend, have sporting events around the country. We have sponsors, who we really appreciate, but we could use additional sponsors because we intend to host a few more female tournaments,” Katisenge continued.
Katisenge further stated that despite the federation seemingly in a better state, there are still challenges they encounter.
She stressed the need for a permanent coach who will constantly prepare the team for the upcoming competitions as well as year to come. Another challenge she mentioned is women’s reluctance to join the sport.
The BCF’s mouthpiece then concluded by promising that chess will continue to strive and bring more achievements into the country’s borders. “We promise to continue working on developing the sport at grass roots and producing players who will bring regional and continental success,” she concluded.
The chess federation has been nominated under the Sport Administrator of the Year, National Team of the Year, Sport Code of the Year, Sports Woman of the Year and Sports Man of the Year awards. 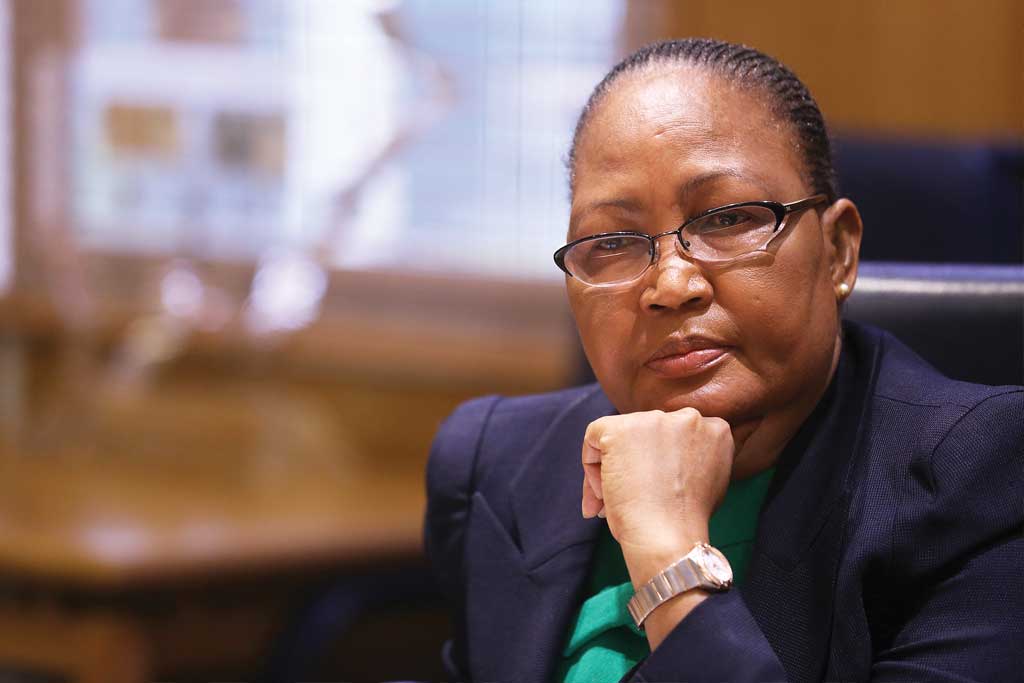