A South African public company, NewGold Issuer (RF) Limited has got approval for the listing of 400, 000 platinum securities, referred to as the NewPlat Securities, on the Official Market of the Botswana Stock Exchange (BSE) by way of an introduction, the company revealed in a statement released late last week.

“NewGold is a public company incorporated under the laws of the Republic of South Africa on 27 May, 2004, and the NewPlat Securities are listed on the Johannesburg Stock Exchange (JSE) with effect from 26 April, 2013 and secondary listed with Stock Exchange of Mauritius on 28 February, 2014,” the statement says.  It says the BSE code for the platinum securities will be NGPT.
The listing on the Official Market of the BSE is scheduled for this Friday. The company further revealed that price of each NewPlat Security will be equal to the equivalent price of spot platinum price multiplied by the US$/BWP exchange rate, noting that each NewPlat Security is equivalent to approximately 1/100 ounce of platinum.

NewPlat Securities, the statement says, are designed to track the price of platinum, and creates an investment tool enabling institutional and retail investors to invest in a listed security that is fully backed by platinum.

“From the 26 August, 2014, copies of the prospectus (which includes the supplemental prospectus) of NewGold will be made available for inspection during normal office hours (from 0800 hours to 1700 hours), at the office of the executing broker, Motswedi Securities Pty (Ltd),” the company said in the statement.

It described itself as being in the business of establishing and operating exchange traded funds listed on the exchange operated by the JSE, the BSE and one or more secondary or dual listings on such other exchanges as NewGold may select from time to time, in relation to the securities issued by it, the value of which tracks the price of gold, platinum or any other commodity. 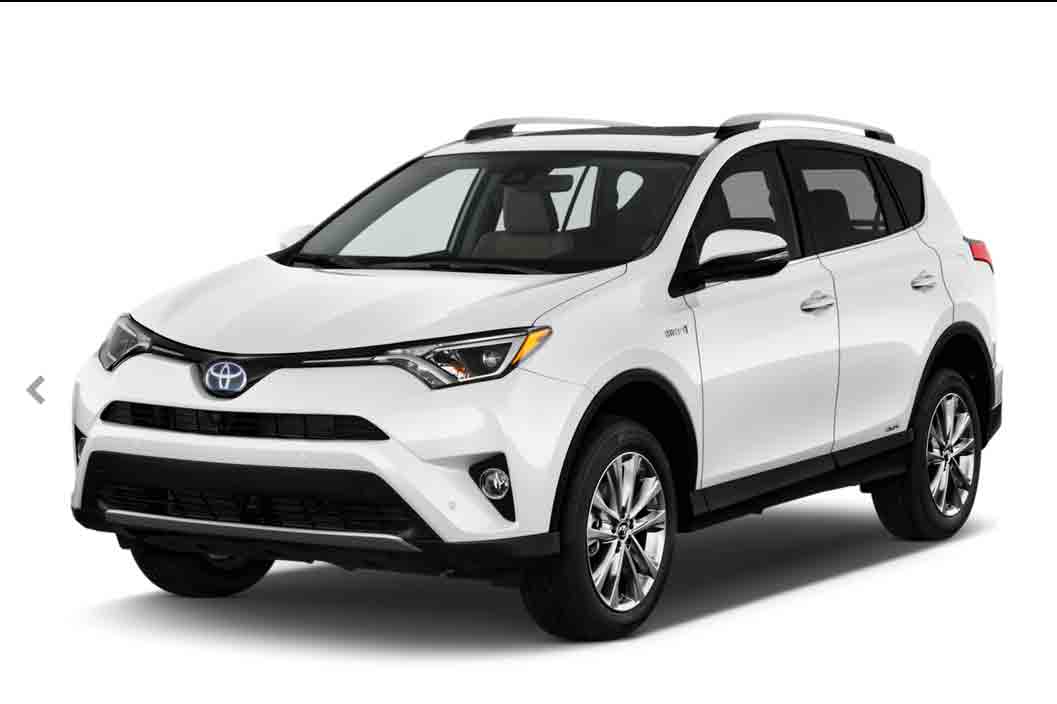