Nico United have parted ways with their coach, Elijah Chikwanda following a string of poor results that have sent them on a downward spiral to the bottom half of the league table. The Selibe Phikwe side were the league’s runners up last season and were widely tipped to mount another serious title challenge but their latest results have suggested otherwise.

Former Zebras assistant coach, Kenneth Mogae will replace the Zambian coach according to the club’s chairman Mothusi Taolo. The chairman explained that they are in the final stages of finalizing an agreement with Mogae, who started working with the club this past Saturday and was in charge of their 3-1 win over FC Satmos on Sunday. Gazette Sport has established that Chikwanda’s exit was confirmed after both parties agreed to part ways. The mutual separation occurred during a meeting that was aimed at finding the root cause of the club’s on field problems.

The meeting, which was held last week Thursday, had both the playing staff and the coach being asked to give their account for the team’s performances. This publication has learned that the players did not give any explanation but the coach cited tactical indiscipline from the players as the main reason behind their poor form.

Nico’s public relations officer, Moreri Kgakgamatso confirmed in an interview with this reporter that, “We decided to part ways with the coach because the team is not performing well. However, the decision was mutual because both parties agreed that a separation would be the best option. His assistant coach Phinda Mbereki has also left the club.”
Majombolo, currently occupy 11th place on the league table. Prior to Chikwanda’s exit, the club had suffered four league defeats in a row in recent weeks. During the first weeks of the season, the club had started well and had been one of the league’s leading teams.

Their form started to deteriorate after a 4-0 defeat against Township Rollers last month. They bounced back with a 1-0 win over BMC three days later but suffered four consecutive defeats against Mochudi Centre Chiefs, BDF XI, Orapa United and Ecco City respectively.  Reports indicate that the dip in form angered the club’s management who expect the club to challenge for trophies given their gradual rise in the past seasons. Last season Chikwanda was rumoured to be on the brink of being shown the door as the club’s management was divided in terms of their valuation of his performances as the head coach.

Those who opposed his presence at the club reportedly claimed that the squad was performing well because of the abundance of talent at the club and believed that Chikwanda deserved less credit for the team’s exploits.
Majombolo extended the coach’s contract by offering him a two year deal that he signed in June; however, his stay has been cut short despite the agreement. The Zambian coach earned rave reviews in the past two seasons; he was included in the last two beMobile Premier League Coach of the Season nominations. He joined the club in November 2011.

Meanwhile, the club is yet to agree on a contract extension with their star player, Topo Piet. The contract negotiations are believed to be ongoing but the club is running against time to retain the player who will  be free to negotiate with other clubs in the January transfer window as he will  be entering the final six months of his contract. 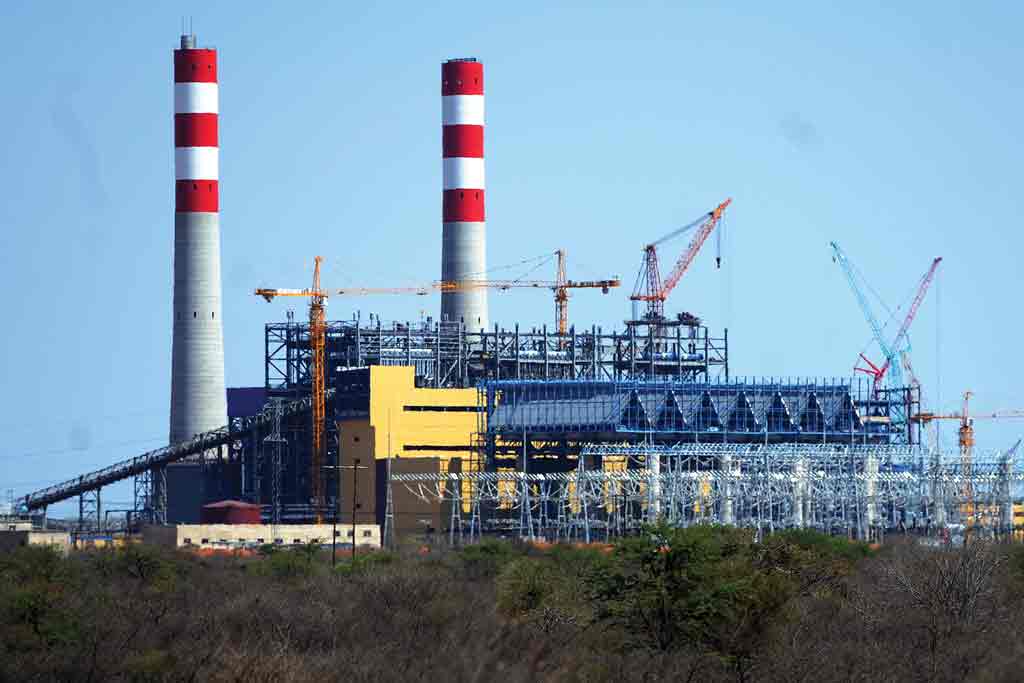