Selibe Phikwe side Nico United have held informal talks with Topo Piet to extend his contract. The winger’s current contract is due to expire in June next year, and the club is set to hold preliminary talks over a contract extension this week to fend off interest from their local rivals.

Majombolo are aware that the player is allowed to negotiate a transfer with other clubs in January if his current contract enters its final six months and they have moved swiftly to try to prevent the situation from occurring.
The club has managed to retain the services of other vital players such as Richard Legwaila and Gift Moyo in recent months; the pair signed long-term contracts despite interest from other big clubs in the domestic scene. Piet is the next player lined up for a contract renewal as Elijah Chikwanda’s side aims to improve on last year’s exploits.

Nico’s chairperson, Mothusi Taolo, told Gazette Sport that they have expressed an interest in extending Piet’s contract. “We have informed him about our intentions, but we have not yet held formal negotiations with him and he knows where we stand. We want to keep our best players and Piet is a key player in our plans to win trophies. A meeting with the player is scheduled for this week and we hope to begin official contract talks with him,” said Taolo.
Despite confirming their intentions to offer the winger a contract extension, Taolo told this publication that nothing is guaranteed in terms of the player extending his contract. He gave an example of the departure of Bonolo Frazer, a player they had expected to hold on to on a long-term basis before he moved to Chiefs.

“I cannot say I am confident that he will sign a new contract but I am hopeful of retaining him. These days nothing is guaranteed, external offers often distract most players but we hope Topo will resist any other offers and stick with us. We lost Frazer at a time when we thought he was going to stay with us, he joined Mochudi Centre Chiefs instead and we were disappointed. We do not want a repeat of that situation,” he added.

During the previous transfer window Piet was linked to four clubs; Notwane had made an enquiry about his services but never made an official bid, BMC were heavily linked with him, Chiefs had reportedly held talks with the player but failed to lure him to their ranks. Recently reports have emerged that Township Rollers are monitoring him with the view of making a move in January in case he does not sign a contract extension at Nico.

Piet has continued his  last season’s form by scoring four goals in the first four games of the beMobile Premier League season. His goal tally includes a hat trick against Uniao Flamengo Santos last month and  he is in second place in the goal scoring charts behind FC Satmos’ Patrick Kaunda.

Motor show off to an impressive start 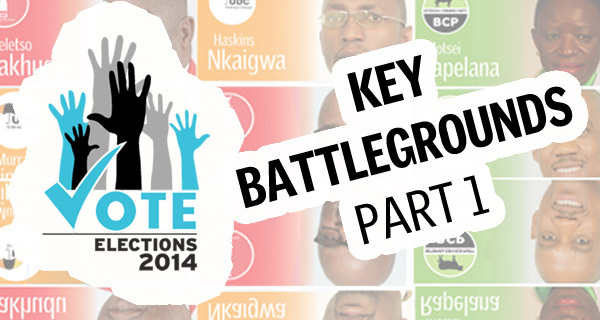