FRANCISTOWN: The Independent Electoral Commission (IEC) has ruled out the possibility of having continuous registration for the upcoming general elections, its Secretary General, Gabriel Seeletso has revealed.

He said this is because the preparations for the elections started late due to other commitments and therefore, allowing continuous registration will run the risk of having the Parliament dissolved before the inspection of the voters roll is complete, which may compromise their processes.

Unlike the 2009 general elections where the preparations started early, this time around they were delayed by the delimitation process, population census and the demarcation exercises, which took a while to be completed.

The Commission has been faced with criticism for not doing enough in terms of advertising the 2014 elections. In response to that, Seeletso said that all the preparations for the elections that are held after the exercises mentioned earlier are always faced with limitations and do not enjoy enough advertising.
“The upcoming supplementary registration scheduled to commence at the beginning of May will be the last one, after that there will be no continuous registration as expected because time is not on our side,” Seeletso said. He said that for the Commission to reach its target of 1.2 million registrations, political candidates should encourage and sensitise the electorates about the importance of registration.

Seeletso said they were well on track to achieving their target. “We are optimistic that we will meet our target because the electorates now know their candidates (following the primary elections) unlike in the first registration where people claimed that the low turnout was because they did not know who the candidates were,” he said.
In reaction to the IEC’s decision, Botswana Congress Party Secretary General, Dr Kesitegile Gobotswang said that they are shocked by the Commission to pronounce the decision without consulting the key stakeholders. He said that the decision is a sign that they no longer understand their mission as they are now bringing strategies that disenfranchise Batswana. “This shows that IEC do not care about the stakeholders because it just made a directive which they want to be followed. This is totally unacceptable because we no longer know whether in the past elections IEC was doing us a favour by having continuous registration or it was part of their mandate. This truly shows the IEC’s incompetence,” Gobotswang said.

Botswana Movement for Democracy (BMD) Francistown Regional Chairperson, Shadreck Nyeku expressed concerns about the development, saying that it will affect the set target of the Commission. He suggested that since IEC decries lack of enough time in preparations for the general elections, they could have squeezed the continuous registration between the supplementary registrations and set the cutoff date. “I think if they could have done this, it was not going to affect their preparations as they allege,” he said.

Moeti Mohwasa, spokesperson of the Botswana National Front (BNF) welcomed the development. He said that in the past, continuous registration encouraged cheating. “I think in order for the IEC to reach its set target, all the stakeholders have to encourage electorates to register in large numbers during the first and supplementary registrations to avoid the cheating that is experienced during continuous registration,” said Mohwasa. 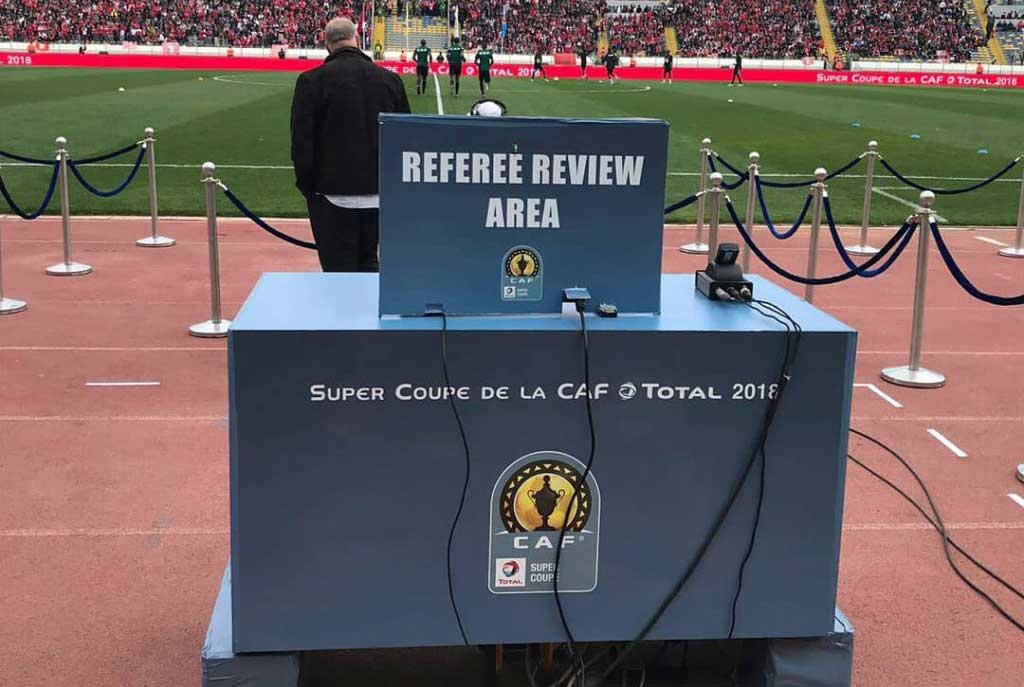