Minister of Defense Justice and Security Shaw Kgathi has re-affirmed Botswana’s position on the death penalty saying there were no plans to amend the law governing it including the burial of death row inmates.

He said this in parliament last week when answering a question from Selebi Phikwe West MP, Dithapelo Keorapetse, who had wanted to know when Botswana would stop the death penalty, whether she was considering other methods of execution other than hanging and why families of executed prisoners were not allowed to take the body of the deceased for burial. Keorapetse had also wanted to know why the families were prohibited from visiting graves of executed prisoners and why they are not informed of the execution beforehand.

On the burial of a condemned prisoner Kgathi said the duty was the preserve of the state. “The honorable members should note that a death row inmate will have met his/her death lawfully through the state implementing a court order. The burial therefore lies with the state and not with any person,” he explained, stating that the burial of a prisoner’s body was governed by section 120 (4) of the Prisons Act and Regulation 79 of the Prisons Regulations.

The act states that “The burial of the executed prisoner shall be buried in the grounds of the prison in such manners as the minister may require.” Regulation 79 (1) of the same act provides that the government shall provide a coffin, linen material to ensure decent burial while 79 (2) prohibits relatives, friends and the public to attend the burial of the executed prisoner.   Regulation 79 (3) permits a minister of a religion to conduct brief religious rites as would be the request of the prisoner.

Asked who performs the execution, Kgathi explained that it was done by prison officers. “There is no hangman outsourced for this task but a selected team made up of Prison Officers….” he said, explaining that ordinary prisoners and prison warders do not play a role in the execution of   the prisoners.   Furthermore, he said there was no consideration to use any other method of execution unless the law changed or was to be amended.  “The method of carrying out a death sentence is prescribed by law as hanging,” he stated, pointing out that the provision was constituted in Section 26 (1) of the Penal Code.

The execution of prisoners and its detail remains a highly secretive exercise in Botswana.  The death penalty, which has seen 39 convicted prisoners being executed since 1966 is also a thorny issue locally and in the African region, with countries divided on whether to maintain or abolish it. 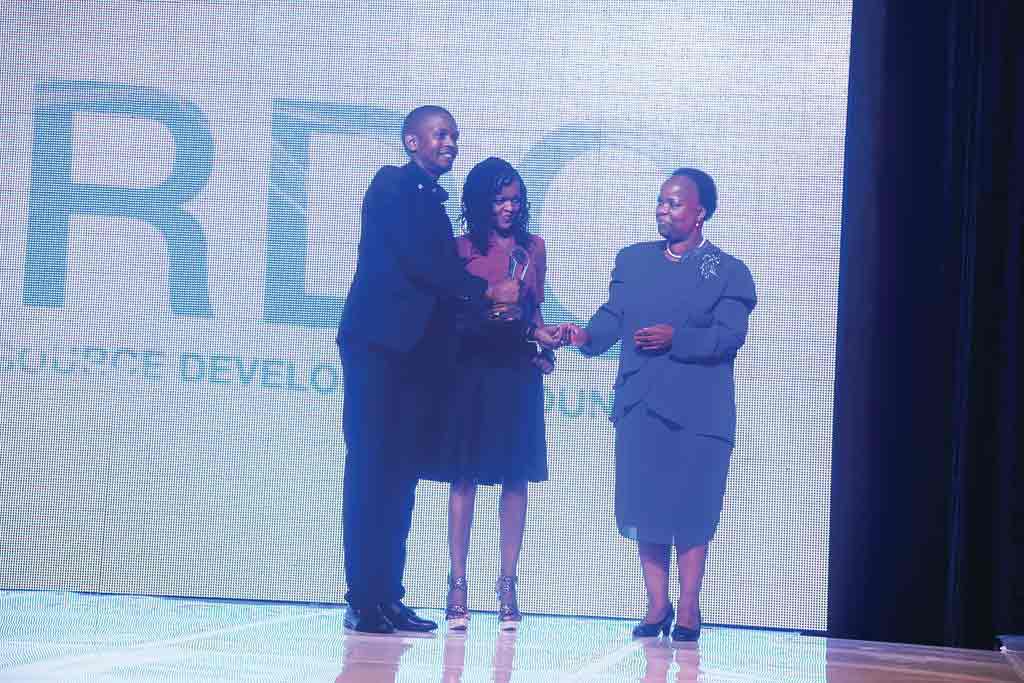