Water Utilities Corporation (WUC) announced on Monday that the Greater Gaborone area will experience long periods of no water supply even outside the water rationing schedule. This is after the North South Carrier Scheme I (NSC I) pipeline was reported to have burst upstream of Palapye. Due to this, WUC had to shut it down to carry out necessary repairs to avoid any further damage to the pipeline.

“The effects of the unavailability of the pipeline will set in at different times in the different areas of the Greater Gaborone as and when these areas deplete their stored supply. The shutdown will last at least three days from the 25th of May 2015.”

The North South Carrier Scheme I (NSC I) is a pipeline that transports water from Letsibogo Dam to the South of the country and supplies Palapye, Mahalapye, Serowe and the Greater Gaborone area. With effect from the 9th of March 2015 the newly commissioned Dikgatlhong Dam has been supplying water to these areas through the same pipeline, relieving Letsibogo Dam.

Customers are urged to use the available water sparingly and adhere to the water restrictions which have been in effect since August 2012. 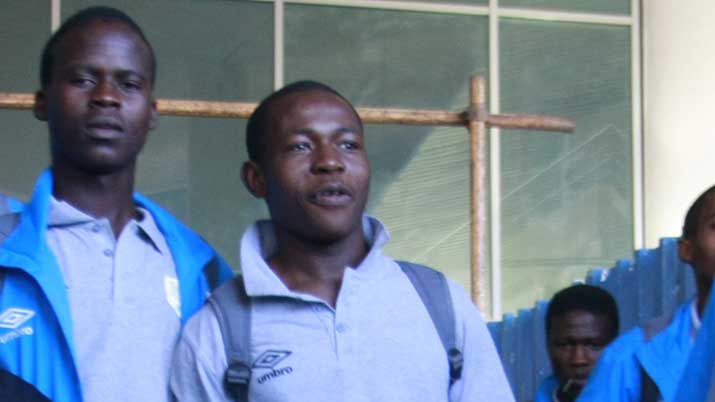