FRANCISTOWN: Francistown West Member of Parliament Ignatius Moswaane and Garero Multi-Media Agency Director Fumane Tekere have donated P10 000 and a new car to the newly launched Northern Arts Awards (NAA).
Moswaane who donated a Honda Fiat told NorthCast that as a legislature who is concerned about the welfare of youth, he found it fit to support the noble initiative in the second edition of the awards. He said he was convinced that, should the NAA committee explore alternatives of raising funds with the car he donated, it will help them to run their affairs, “Hopefully some stakeholders will keep coming on board for the growth of the Arts in our regions, therefore giving them courage to keep on exploring their talents,” he noted.
For his part, Tekere said the P10 000 he donated includes a package for branding and advertising the upcoming second edition of the awards scheduled for later this year. Though he pledged P10 000, Tekere was adamant that the sponsorship will continue to grow annually as the event grows; “This sponsorship is only a start for the growth of NAA but once they grow we will also increase the assistance,” he said.
The support came in the wake of complaints by a Francistown based traditional music sensation Ontiretse Zuma Bakaile who last year decried the lack of support at the launch of the awards. 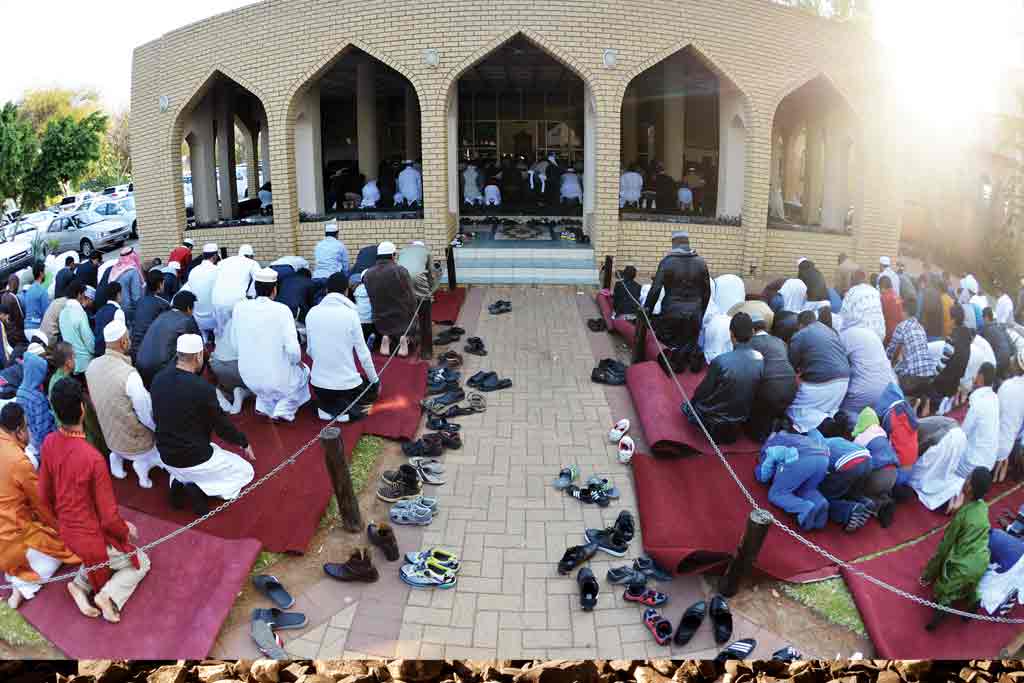