While Batswana, especially the relatives of murder victims have always protested that some murder perpetrators get away in the courts of law even though they have killed their loved ones, the Attorney General, Dr Athalia Molokomme said on Monday that not all those who are acquitted in murder cases are innocent.

Molokomme was responding to a question during a press conference concerning the delayed prosecutions in murder cases that subsequently lead to acquittals. She noted that cases of murder which involve some people’s lives have to be attended with due care, with all the necessary procedures followed. “You will note that many people are acquitted of murder. It’s not that they haven’t killed the people. Cases depend on a lot of technicalities, and the state is required to prove beyond a reasonable doubt with the evidence brought before court,” said Molokomme.

“Some of the delays are internal, because the prosecution can at times take the case back to the police to investigate further. It is not only about the person who is already dead, but also about the alleged perpetrator who might face a capital punishment,” she added.

Molokomme also highlighted that however, her department tries hard to address the unnecessary delays. She said they have performed quite well in the quality of litigation, legislation and international and commercial agreements, as well as reducing the turnaround time for the delivery of these services last year.

On the update of the Legal Aid Botswana pilot project, Molokomme stated that the project was successful and that the government has decided to establish a permanent independent public entity to be known as Legal Aid Botswana to provide state funded legal aid to the indigent in Botswana.

Legal Aid Botswana’s mission is to provide quality professional legal services and ensure an equal and effective access to justice for the indigent.

This, she highlighted, will be achieved in the course of the 2013/14 financial year, following the recent enactment of the Legal Aid Act and the Legal Practitioners (Amendment) Act.

According to the report from the pilot project, of the various applications, family law matters (divorce, maintenance, domestic violence, custody) made up the largest group with 47 per cent, followed by industrial issues at 10.6 per cent, and contractual disputes at 8.5 per cent. 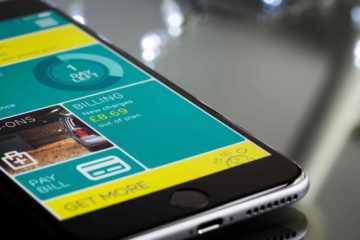