Nothing new on the table

As President Ian Khama delivered his 5th State of the Nation address to Parliament yesterday, few held any hope of anything new or promising on the agenda. Considering that this address signified the end of his first term as president, many expected a critical review of his performance since  ascending to the highest office in the country five years ago.

With  elections fast approaching  in 2014, the address failed to offer an objective and critical review of his first term thus far and did not  seek a new mandate for his re-election into a second term of office. As with previous years, this year’s address was characterised by self praise  and the introduction of more pet projects and short term measures to address some of the country’s persistent problems.

According to Dumelang Saleshando, president of the Botswana Congress Party,  “I expected that since it is Khama’s last address, he would reflect on all the past speeches from 2009 in which he made promises he never delivered. It was only right that the President interrogated his own delivery as he always preaches it,” he maintained.

The Gaborone Central legislator said the President always comes up with short term relief programs like the Internship Program, the Youth Empowerment Scheme and now the soon to be re-introduced Tirelo Sechaba.
In what is now becoming a political broken record,  the President could not substantiate or quantify what real impact his term in office has had on the  issue of economic diversification.

“The President failed to address the issue of unemployment,” said Wynter Mmolotsi, secretary general of the Umbrella for Democratic Change, adding  that instead of the re-establishment of Tirelo Sechaba as mentioned in the speech, Government needs to come up with new strategies of creating permanent jobs.

He expressed disappointment at the President’s address, saying core and critical issues were left out. Mmolotsi said the President should have told the nation what his plans for diversifying the economy are beyond 2015 and how other sectors will be developed.

Perhaps on the thorniest issue, that of poverty eradication, which has divided Batswana across political lines, the President also failed to adequately address this. His speech did not offer up any real solutions that could create sustainable jobs and robust welfare programs.

University of Botswana senior lecturer in Macroeconomics,  Gaotlhobogwe Motlaleng however applauded Khama’s address, but cautioned that  it did not provide solutions to the major issues that the country is facing such as slow growth of the economy and youth unemployment.
“This was a state of the economy and it is not intended to bring solutions to these problems. As an economist we do not wait for the President to come up with solutions,” he pointed out.
In order to address these challenges, Motlaleng said it is imperative for the education system to be overhauled, by introducing vocational training at secondary level. “We want artisans not white collar jobs. We only go to vocational training after failing Form Five.  This needs to be changed and introduced at secondary level. Training institutions must serve the needs of industry by producing skills that cannot just be used locally but also be exported to other countries,” he advised.

Representing the interests of the private sector, Lekwalo Mosienyane, BOCCIM president said  that although President Khama broadly indicated some improvements in a number of aspects, BOCCIM expected to hear about sustainable supply of water and electricity for business.

“Productivity relies on sustainability of the two, no business can run without them and to effectively deliver, government and private sector should engage in PPPs (Public-private partnerships,” said Mosienyane.
BOCCIM also expected to hear more than it heard on the issue of construction and employment. The new BOCCIM president noted that construction is the biggest employment creator and yet it is the most depressed. He said this is an area which should have been looked at carefully to benefit unemployed youth.

“There is need to boost the construction sector by unbundling of mega projects with subcontracts being given to citizen contractors. There is need for the government to develop a policy on this. Further, we could stimulate the industry by providing a construction stimulus,” he added.

He also said procurement of local purchases by the government is highly commendable but the private sector needs to do the same to diversify the economy. Many expected President Khama to touch on the exorbitant purchase pricing of houses by the Botswana Housing Corporation (BHC), of which Mosienyane said BHC should be sensible, realistic and reasonable, and should not erode the real estate market.

Tobokani Rari, BOFEPUSU secretary general lamented  that President Khama left out some major issues of concern. He said they hoped the President would say something on democratic space for Trade Unions. Rari said they have observed over the past two years that the government is trying to destroy trade unions. He said they had hoped the speech would touch on recent reports that he said a task team will be appointed to negotiate salaries for public servants.
“Trade unions exist to be watchdogs of the society,” he said.

Nothing new on the table

Gazette editor nominated for CNN African Journalist of the Year 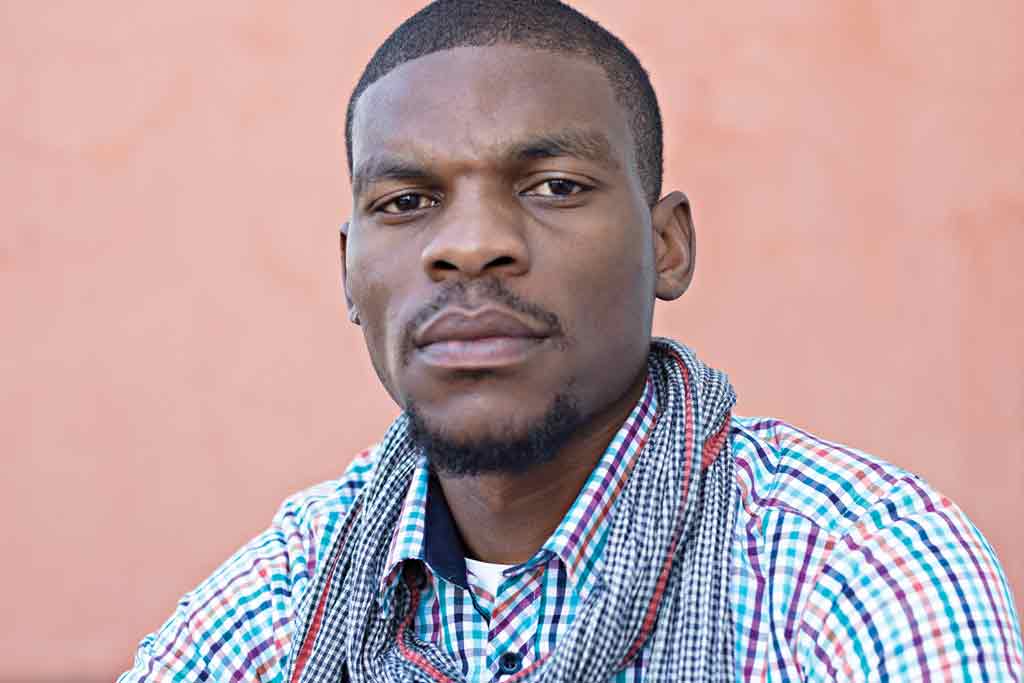