Court rules that they should be paid a 30% overtime allowance, with arrears

The government has lost a pay dispute case against nurses who practice as district tuberculosis nurses.The four nurses, who work in various health facilities in the districts, Onalenna Kgosiesele,Idah Kabasia, Omphemetse Kgaswe and Paphidzo Gilbert had launched an application asking the court to confirm that they were entitled to a 30 percent commuted overtime allowance in terms of the Public Service Management Directive No. 18 of 1998.

They also asked to be paid arrears from the date each was employed by the government.In their petition, through their attorney David Ditiro, of the Tshekiso Ditiro & Jani Legal Practice, they said as part of their work, they do among other things, supportive follow-up on TB patients, contact tracing, participate in counselling of difficult patients, collect data on TBissues and participate in TB clinics where they do patient care. “Inevitably,and owing to our vast array of duties, overtime is a regular feature of our work as we often have to work extended hours,” they argued. The court heard that in 1998 the government, through the Directorate of Public Service anagement(DPSM) had introduced a commuted overtime allowance for nurses at a fixed rate of 15 per cent of basic salary, which was later increased to 30 per cent though the Public Service Management Directive No.4 of 2001.

The allowances are paid to all practicing nurses in salary scales C1 and below, whether one has actually worked overtime in any given month or not.Last week Francistown High Court judge, Justice Mpaphi Phumaphi,ruled in their favour. 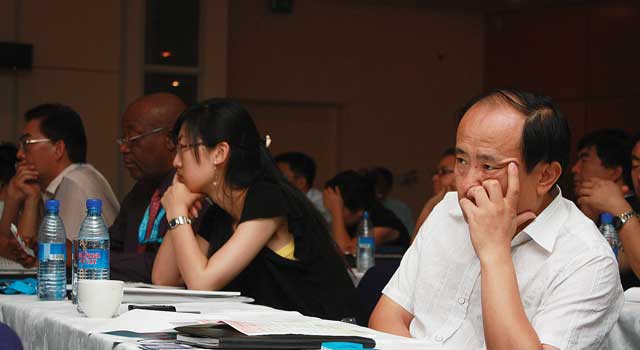