The approval of government’s proposed Maun Eco Tourism Park (METP) by the North West District Council has made imminent the relocations and possible displacement of some estimated 300 residents and their cattle further outside the Buffalo Fence. During its 17th-21st March 2014 full sitting NWDC approved the METP, a project rejected by residents of all the nine villages to be affected by the development.

While NWDC has instructed government to find serviced land for those to be relocated during consultations with residents of the nine villages last year,  residents were opposed to relocation and suggested  co-existence with tourism. The villages likely to be affected are Daunara, Ditshiping, Shorobe, Matapana, Matsaudi, Quxao, Morutsha, Boro and Maun.

NWDC Vice Chairperson Duncan Enga confirmed council’s approval but insisted that it was being misconstrued. “It’s a conditional approval provided that all the laid out requirements are met,” he said. Such requirements he pointed out, included availing serviced land. “We suggested that they look into whether the quarantine ranches belonging to the Department of Veterinary Services in Shorobe could be given to those who will be relocated,” he said.

“I’m at a loss how that could be a solution,” Kgosi Molatedi Dingalo of Shorobe told The Gazette. “Even before the [proposed eco-tourism] park we approached government to consider availing that land for our cattle. How can you fit people with their cattle and provide grazing land from that quarantine? The water is also saline. ” he said. “We’ve made it clear we don’t want relocation and council has not given us feedback on the [METP] approval,” he added.

Chief amongst the reasons for the unanimous rejection of the METP was, according to the results of the feasibility study, distrust towards government emanating from the 1982 relocations during the construction of the Southern Buffalo Fence. During those relocations residents said they lost land, part of their history and their way of life and felt that further relocations would entrench their disenfranchisement. The METP lies within NG35, an over 3000 hectare concession leased out to Shorobe Community Trust by Tawana Land Board. The people of Shorobe perceive the METP as a ploy to usurp the concession from them. Kgosi Dingalo expressed confusion at the way TLB was doing things within NG35. “They (land board) continue to allocate land to individuals and companies in our concession. They are allocating residential plots, ploughing fields, lodge sites without even consulting us. We’ve long written to them to explain their actions and copied the minister but they haven’t responded. We don’t know what to make of this,” he said.

When implemented, according to the final report of the METP feasibility study, the park will re-align the buffalo fence where it crosses deeper water while a second game fence will be erected expanding the METP area by 60% from the current 25 000 hectares to 40 000 hectares. In essence this means that the fence will come into Maun around the Matapana area and trace the old Maun-Shorobe road. The feasibility study estimates around 280 people resident in the METP area. These are previous victims of the 1982 relocations.

When pointed out to him that the “conditional approval” was contrary to the aspirations of the people to whom councilors as elected officials were accountable to, Enga agreed but emphasized that following the presentation of the proposed eco-tourism to the full council last year, councilors were tasked to present the issue at their varying constituencies as a way of bringing the people up to speed.  Maun west MP Tawana Moremi is of the view that council, being accountable to the people cannot hold views divergent to their aspirations without proper consultation. “Regardless of whether we (politicians) think the idea is a grand one or not, the position of the people becomes ours and that is what we take back to government or the consultant,” he explained. “This (METP) is CKGR all over again. It is not people centered development,” he observed.

Enga insists that the decision taken by council is not detrimental to the interests of the people saying a second round of consultations will commence shortly to appreciate people’s concerns. If residents are still opposed to relocations, Enga says council will back them up. 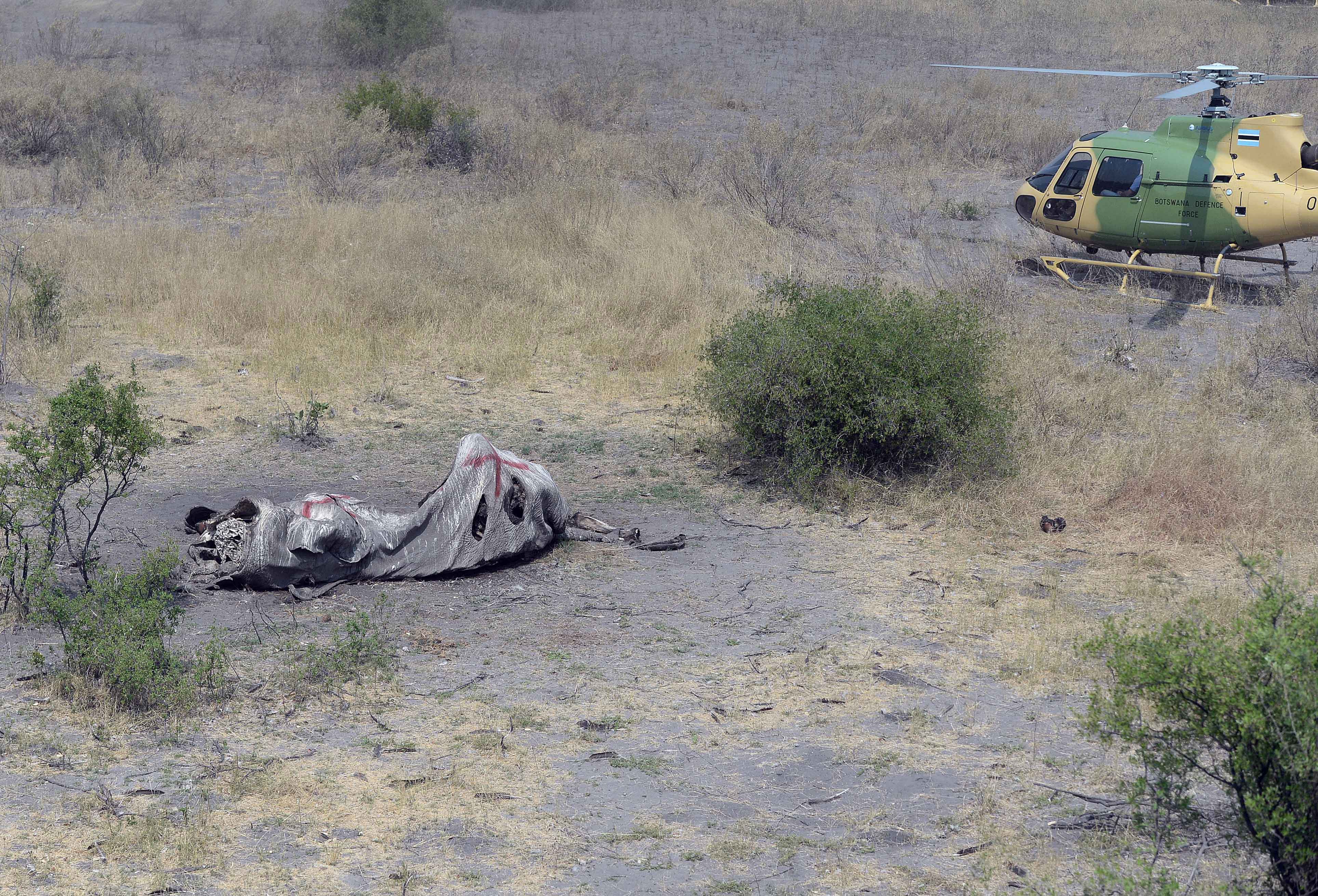