In liberal (representative or electoral) democracy, political representation whereby rulers are chosen by the ruled is a key tenet. Classical direct democracy as it is obtained in Athens is nearly an impossibility because of the complexities of the modern world. This is not to suggest that participatory democracy is impossible. Contrary to the arguments by elite theorists and elitists that politics is the preserve of elites, participatory democracy is very possible.

Pluralism, help to articulate group interests, foster political leadership, develop and promote policy alternatives, and present voters with coherent electoral alternatives. This can only be achieved if parties are internally democratic to a higher degree. Primary elections are one way to achieve citizens’ participation in a democracy. Political parties have become oligarchical; major policy decisions are taken by the elites in these parties and consent is manufactured at congresses and conferences as well as at other fora. The largely passive masses lack real power to influence decision making and congresses and conferences are an endeavour to manage the masses of these parties in an “orderly way”.

Primary elections are an important aspect of intra-party democracy. They are a way in which members of a political party nominate candidates for an impending national (sometimes by-election) election in a one member one vote system. Primaries are an antithesis of elitism whereby the power of candidate nomination is taken away from oligarchs in the party to the masses of the people. The process accords members a meaningful participation in the internal party democracy; members elect candidates for councils and parliament.

In the past there were no primary elections in some parties. Currently in some parties, elites circumvent the process in various ways. In some instances they use their influence to impose their preferred candidates. This is done through deliberate decampaigning of some candidates or endorsing others. Sometimes some candidates are vetted out for no good reasons. It has been alleged that the party bureaucracy/administration is used to systematically rig the primary elections. This has resulted in sabotage by aggrieved members, especially losers.

Elitism, cronyism, sycophancy and patronage characterize the primary elections process in some parties. Vote buying has also been alleged. There is a need for more free, peaceful, fair and credible primaries; parties must adopt appropriate measures in order to meet the expectations of their members and supporters as well as the broader public for greater inclusiveness, transparency, and political accountability. They should revamp their primaries to make them more participatory.

Many Batswana remain unhired in a productive and remunerative way. Therefore, political office is seen as an employment opportunity. Parties are seen as employment bureaus. Parties are partly to blame for this misconception by members because they don’t sensitize members and politically educate or enlighten them. Parties seldom induct new members and train them on what politics and political activism is. They rarely teach recruits about principles of their parties, core values and other important things. That is why people defect to other parties, or become independent candidates or become inactive after they lose primaries.

Primaries remain an important aspect of intra-party democracy and should be improved to accord all members an opportunity to represent the party as a candidate. Preferential treatment should also be considered for the youth, women, people with disabilities and other previously disadvantaged people. 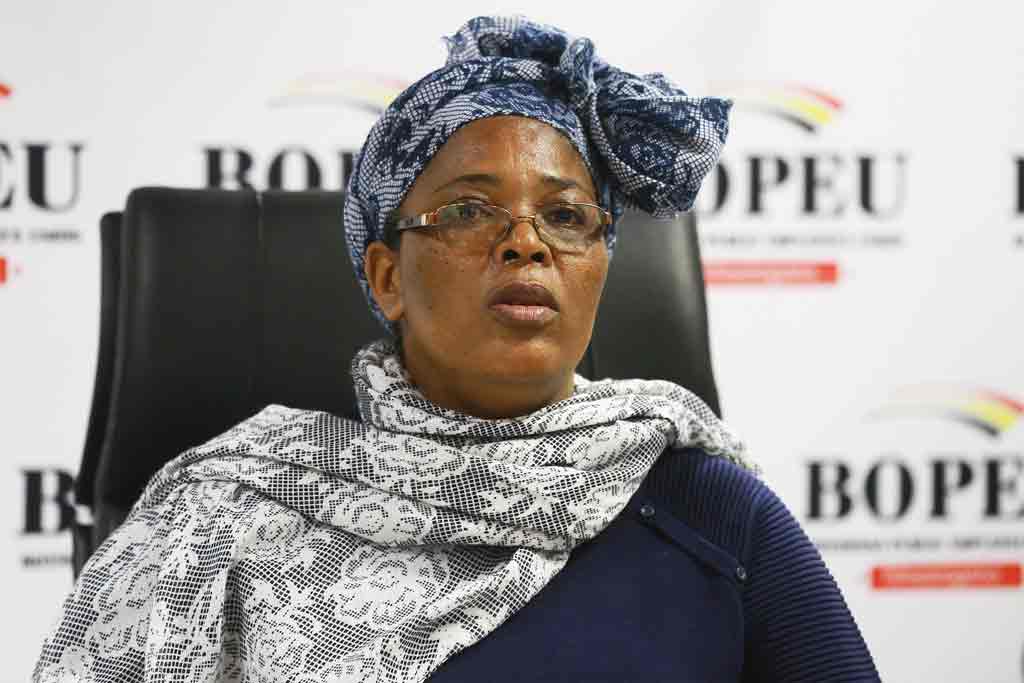