Of Sebego and Friends of Football

With just 18 months left before the end of his tenure, Botswana Football Association (BFA) president Tebogo Sebego is reportedly skating on thin ice after reports emerged that the Botswana National Sports Council (BNSC) had lost faith in his administration, largely due to a series of financial scandals that rocked the football mother body.

Last year the BFA was hauled over hot coals by BNSC after it failed to account for money that was used during the Botswana national team’s trip to Angola and Guinea Bissau, amid allegations of misappropriation of funds. BFA Vice President Administration Tariq Babitseng, a key Sebego ally and former campaign manager, was suspended after the BNSC raised a red flag. In the wake of the financial scandal, BNSC resolved to  deploy its own officers to accompany the Zebras on official trips, a decision that many viewed as a vote of no confidence on Sebego’s administration.
Speaking to Gazette Sport from Equatorial Guinea, Sebego said relations between BFA and BNSC have never been better, adding that BNSC has uplifted the caveat that was placed on BFA.
“This was confirmed by the BNSC chairman at our AGM,” he said.

Sebego further said BNSC was within its rights to question some financial transactions as they must put checks and balances whenever necessary.
“We also did our own investigations and found cause for the then head of delegation, Tariq Babitseng, to clear his name. We have also appointed an investigative committee to look into the issue and report back to us.”

20 milestones
The Sebego administration has also been accused of failing to deliver on the “20 milestones” they set for themselves when campaigning for the association’s leadership in 2012. During the campaign, Sebego’s lobby group, called Friends of Football, set for itself milestones that they would achieve during his first term in office, which included good governance, constitutional amendments and conclusion of sponsorships. However, Sebego maintains that he has delivered on most of his promises, “except maybe one or two”.

Sponsorship
Sebego’s detractors say he has failed to secure the FA cup sponsorship since taking over. While he admitted that securing sponsorship remains a challenge, Sebego said he remains optimistic that a sponsor will be identified soon. He however warned that BFA will not sell itself short.

Sebego and Babitseng
Babitseng is Sebego’s right hand man and former campaign manager. He is widely regarded as the BFA president’s blue eyed boy and close confidante. Many believe Sebego hand picked Babitseng to act as BFA chief executive officer and later as vice president administration. Sebego has hit out at his critics, who have in the past cautioned that his close relationship with Babitseng was not good for BFA. The president insists that Babitseng deserved all the positions he was appointed to because he was a good leader.
“He did a sterling job as campaign manager, selling our football agenda. I don’t know what blue eyed boy means, what I know is that he is a football leader who was elected as vice president by the football family,” he said.
Sebego added that Babitseng had not been found guilty of misappropriating BFA funds and should be given a chance to clear his name. He also maintained that the BFA was doing the right thing by taking action to investigate Babitseng and ensuring that BFA statutes are enforced without fear or favor.

BFA factions
Friends of Football also promised to get rid of factions within the BFA. However, the factions have re-emerged and some of Sebego’s former foot soldiers have turned against him. Those close to the BFA have revealed that all is not well within the politburo as some members of the executive are now openly defying Sebego. Once again Sebego maintained that all is well, saying the BFA executive was working as a unit.

Sebego’s achievements
Since taking over, Sebego has managed to snatch key appointments that elevated him as a key player in world football. He is the first
Motswana to serve in the AFCON Organizing Committee. He is also a member of the FIFA Marketing and Television Committee.
(Sebego was speaking to Gazette Sport from Equatorial Guinea, where he is a delegate as a member of the AFCON Organizing Committee)

Of Sebego and Friends of Football 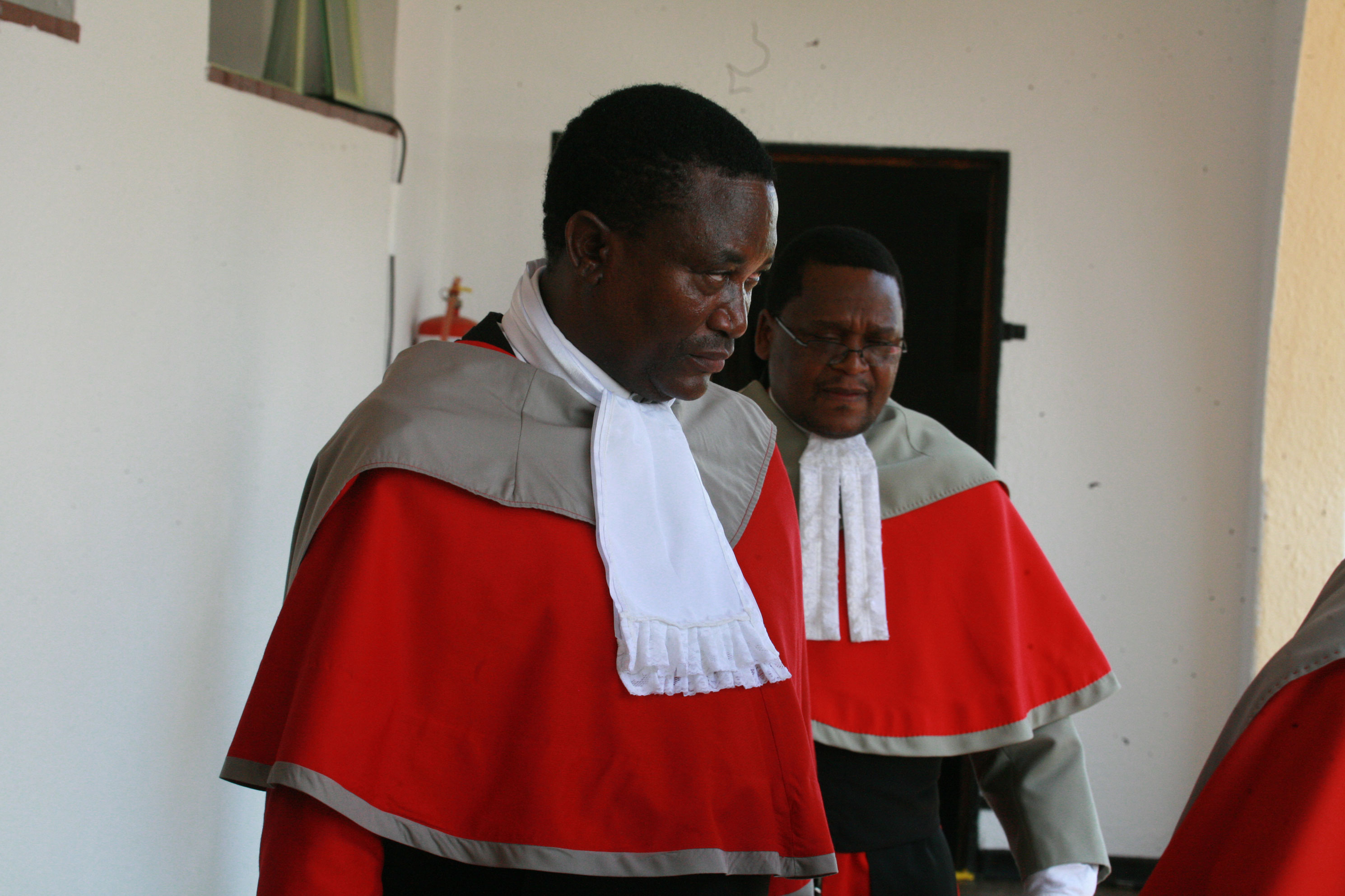