Ohilwe in talks with a Vietnamese club

BMC defender Musa Ohilwe could sign for Vietnamese side Vissai Ninh Binh FC this week if the club’s medical team clears him of any injury concerns. Gazette Sport has established that the club is still assessing his fitness before completing the deal;the player seems to have turned down a lucrative offer from Slovakian side FC Nitra.
This publication had previously reported that three Vietnamese clubs had courted the player and Vissai was among the clubs. FC Nitra had offered the player a €50 000 signing on fee and a salary of €11 000 per month, however, he elected to move to Vietnam as  the club offered him a quicker route to an overseas move compared to Nitra who were waiting to sign him in January.
The Zebras defender is currently nursing a hamstring injury that he sustained during the Mascom Top 8 clash between BMC and BDF XI earlier this month. Vissai FC’s physiotherapist has been monitoring the player’s hamstring injury and  is expected to give the club a medical report today (Tuesday) before the club makes a final decision.

The player would have to pass the medical tests before finalising his negotiations with the club. Ohilwe told Gazette Sport that, “I have been doing light training. I travelled there with a hamstring injury and   hope the medical team will give me the green light to conclude the move. Right now my agent is still in Slovakia but he will join me this week to hopefully conclude the deal,”   adding that “If my injury is not serious then I will continue my rehabilitation as Vissai FC new signee.”

On language becoming a barrier, Ohilwe said   he would not struggle to adapt to his new surroundings because the club has a translator who helps foreigners to communicate with the technical team. “The translator avails himself during training and on match days. He is fluent in English and I will help communicate with my teammates and the technical team,” continued Ohilwe.

Meanwhile, his current club has informed this reporter that the player went to Vietnam without their knowledge. One official revealed that the player has been absent from the team’s base in Block 8, where the club’s players have been accommodated. “The last time we saw him he said he had an injury but we have not been in touch with him since last week. We learned about the Vietnam situation after he told one of the club’s senior players about the move,” said the BMC official.

Ohilwe’s Slovakian based agent, Moran Nthoiwa, is believed to have facilitated the move.
Vissai FC is a Vietnamese League (also known as the V League) club that gained promotion to the top tier in 2010.

Their home stadium is the Ninh Binh Stadium which has a capacity of 22 000. The club collected silverware last season by winning the 2013 Vietnamese National Cup, and obtained 10th place in the league last year.
Investigations  carried out by this reporter have  revealed that  that the V League is made up of 12 clubs and  it takes place from January to August every year. The league has an average attendance of 10 000 fans per game according to the league’s survey.

Ohilwe in talks with a Vietnamese club 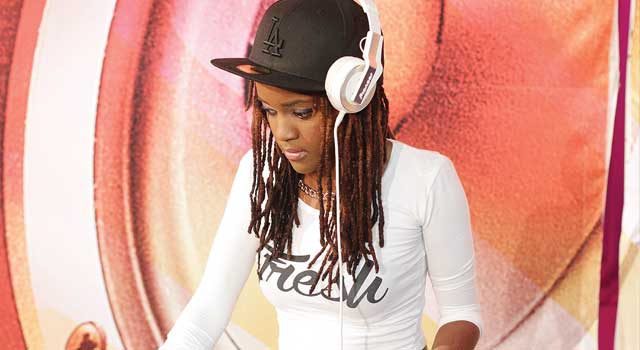