FRANCISTOWN: As the Botswana Democratic Party (BDP) prospective Chairmanship candidates continue to position for the elective congress billed for July Tebelelo Seretse’s sympathizers are alleging intimidation from the Minister of Youth Sports and Culture Thapelo Olopeng who is reportedly anti the Former Ambassador in the United States of America.

The North Cast is reliably informed that the alleged intimidation and threats surfaced recently upon realization that Seretse who has already declared her interest in the chairmanship race is going around addressing councils across the country. Consequently,  those in the know claimed that the development did not go well with Olopeng who upon hearing called Francistown region leaders and the Town Clerk Leboile Israel warning them to refrain from giving Seretse permission to address the councilors.

According to sources within the region, Olopeng who is also the Member of Central Committee (MCC) of the region believes that Seretse mission is nothing else but to canvass support from councilors on the pretext that she is briefing them about twinning in America.

Sources within the region allege that Olopeng initially called Francistown City Clerk Leboile warning him about giving Seretse permission. Olopeng is alleged  to have also called the Francistown Mayor Sylvia Muzila  questioning her about the motive behind Seretse’s planned address. “He threatened her and warned Muzila that should Seretse meeting with the councilors proceed he will influence the party President Ian Khama  to recall her from the Mayoral seat,” an insider close to the development alleged adding that it is disheartening for some BDP members to use the Presiden’ts name to intimidate others.

What worries the Francistown region,  according to the source,  is that though Olopeng is against the support of Seretse he failed to mention his alternative candidate.
“So he wants to dictate to us which candidate to support, but we will not tolerate that because everyone has freedom of association,” blasted the NorthCast source.

Further, according to the Source Olopeng extended his alleged threats to Francistown Regional Chairperson Ford Moiteela. “Olopeng threatened Moiteela that should he continue to support Seretse he would have to resign from the regional committee. Interestingly the Chairperson did not take these threats lightly because he retaliated without fear,” revealed the source adding that Olopeng’s alleged main contention is that his region should not support former Ambassador in the USA.

Both the Town Clerk and the Mayor claimed ignorance to the allegations, whereas the Regional Chairman Moiteela could not deny nor confirm when reached for comment but only said,  “I also heard those rumours that Olopeng is against the support of Seretse by the Francistown region. For now I will not buy these rumours because he never approached us formally”.
Efforts to speak to Olopeng were fruitless as his phone rang unanswered.

Over P1 million to be spent on the Rick Ross show 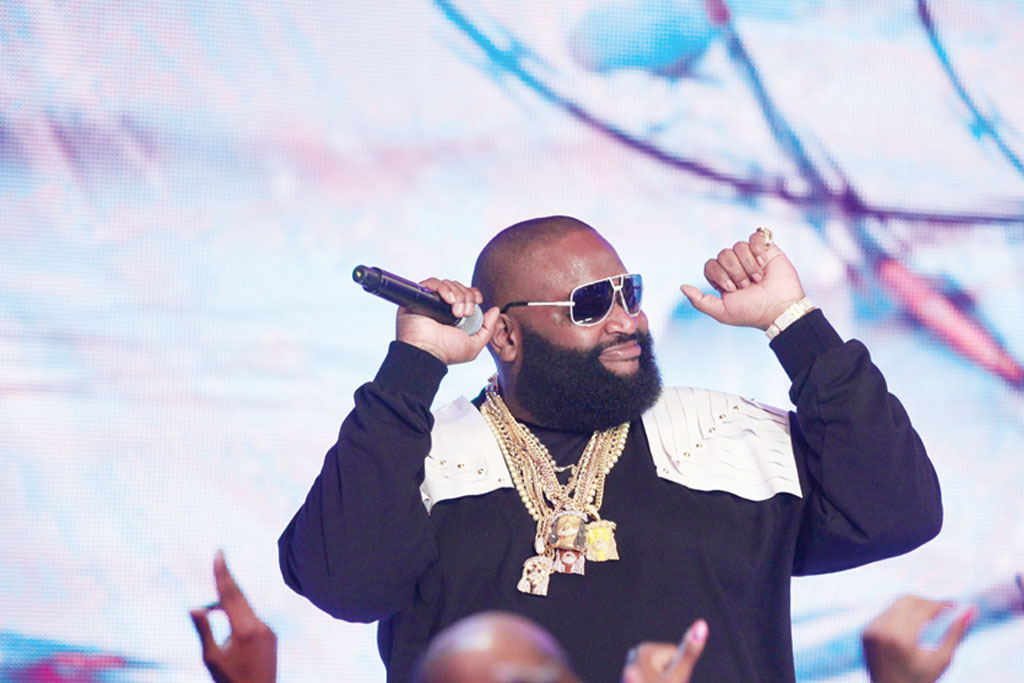