The Botswana Government has paid  USD 47.5 million (over P470 million)  to a  Canadian company, Bombadier Aerospace Company for the supply of the current presidential jet through  South African  agents  EXECU-JET.  This was revealed by minister of Defence ,Justice and Security (MDJS),   Shaw Kgathi in parliament recently.  Kgathi was responding to a question by Gabane -Mankgodi Member of Parliament Major General Pius Mokgware, who wanted the minister to state the company that supplied the jet and the cost thereof and  the   agents of the deal  and how much they were paid.

“ The amount paid to them as the agents is purely between them and Bombardier, therefore neither the BDF nor my office are privy to the amount. The issue regarding how much suppliers pay their agents is a matter that I have reiterated on numerous occasions, and once again, I submit that MDJS and the BDF are not privy to such private business. It is my view that I should not be privy to such dealing,” Kgathi responded. 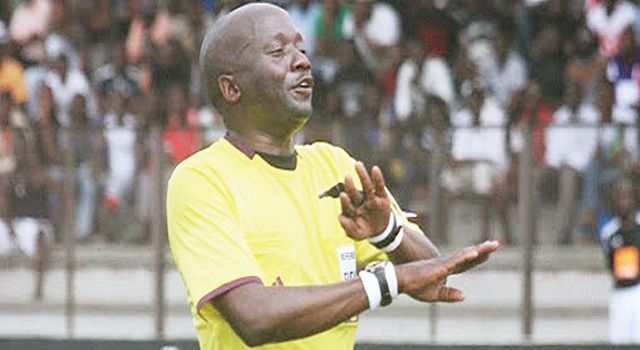