Records have shown that government ministries under-spent just over P400 million during the 2012/13 financial year.

According the Auditor General’s report for the financial year ending 31st March, 2013, the 22 ministries including Parliament, State President, Administration of Justice, Attorney General’s Chambers, Office of the Auditor General, Independent Electoral Commission and the Office of the Ombudsman, under-spent a total of P400, 745, 889 and over-spent P255, 074, 975, which resulted to a total budget surplus of P145, 670, 914.

The Ministries of Defence, Justice and Security, and that of Health, which are amongst those that get some of the largest shares of the country’s budget, under spent by P27, 399, 077 and P69, 782, 169 respectively.

In the Ministry of Education, which was for the period, fully headed by Dr Pelonomi Venson-Moitoi who has since been temporarily moved to head the Education and Training Strategic Sector Plan under the Ministry, most of the budget was channelled to the Department of Teaching Service Management and the Tertiary Education Financing, boasting of a budget of P2.7 billion and P2 billion respectively, and the Department of Secondary Education followed with a budget of P1 billion.

University of Botswana Senior Economics Lecturer, Dr Emmanuel Botlhale said that under spending or over spending were a consequence of ineffective budgeting. He said the two main reasons ministries under spend were overestimation or over budgeting and failure to spend on all the budgeted projects.

He said that under spending due to overestimations lead to opportunity cost, because the funds that had been budgeted for those ministries and ended up not being utilised could have been spent on other projects, which he said has a negative impact to the economy.

BDC on a transformation mission 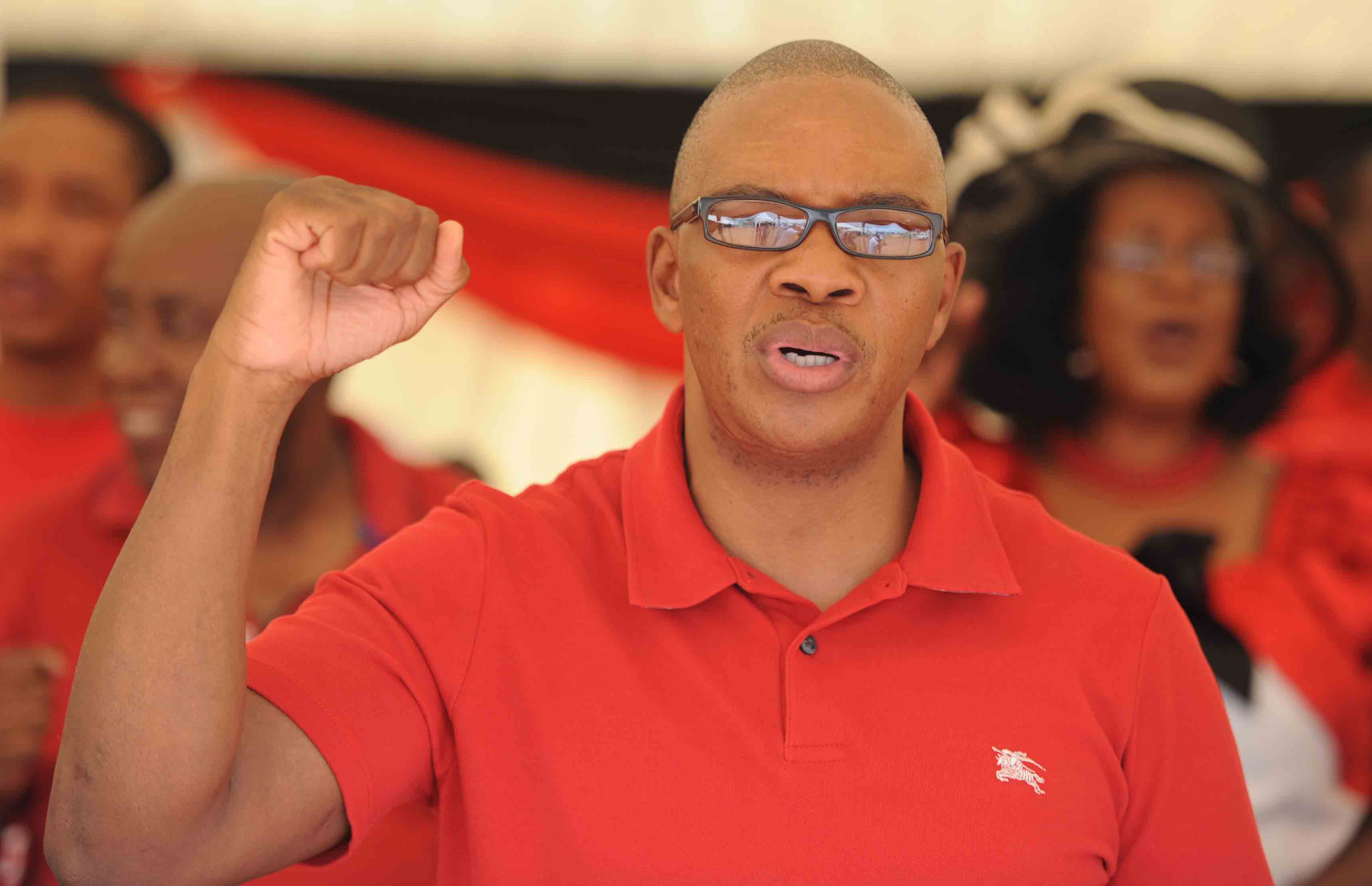