The disappearance of exhibits used for court cases while in police custody has not only caused a number of cases to collapse but has also tarnished the image of the police service in the eyes of the public. This was said by Selibe Pikwe West Legislator, and Member of the Public Accounts Committee (PAC), Dithapelo Keorapetse, who wanted to know what is being done to address such incidents.

“One thing which I think turns to tarnish the image of the police is the disappearance of exhibits which leads to cases being dismissed in courts, particularly in criminal cases where you know the standard of prove is very high, as you have to prove beyond reasonable doubt and if you have records and exhibits missing, like money in police custody stolen by police officers or exhibits disappearing then it becomes a problem,” he said.

Botswana Police Commissioner, Keabetswe Makgophe acknowledged this challenge, saying they had to deal with such instances in a number of occasions even though they are not too many of them. “We have had occasions where exhibits have gone missing, and instances where exhibits were stolen from the police store rooms. These incidents concern us. However, it has only been in a few occasions in reference to the number of cases we handle.”

He said the other challenge that leads to disappearance of exhibits is shortage of storage in police facilities that were built a long time ago, which in turn compels them to sort out storage elsewhere. “Some of the police stations do not have enough and proper storage because they were built  a long time ago. Nowadays some of the critical exhibits have to be stored outside our facilities and this increases the potential of them going missing, but even in cases where storage is available we have had occasions where exhibits were stolen. Where we were able to identify the culprits, punitive action has been taken. Some police officers have been surcharged and others dismissed from work. So, we will continue looking for better ways of handling exhibits because we cannot use a shortage of storage as an excuse but these are some of the challenges we face.” 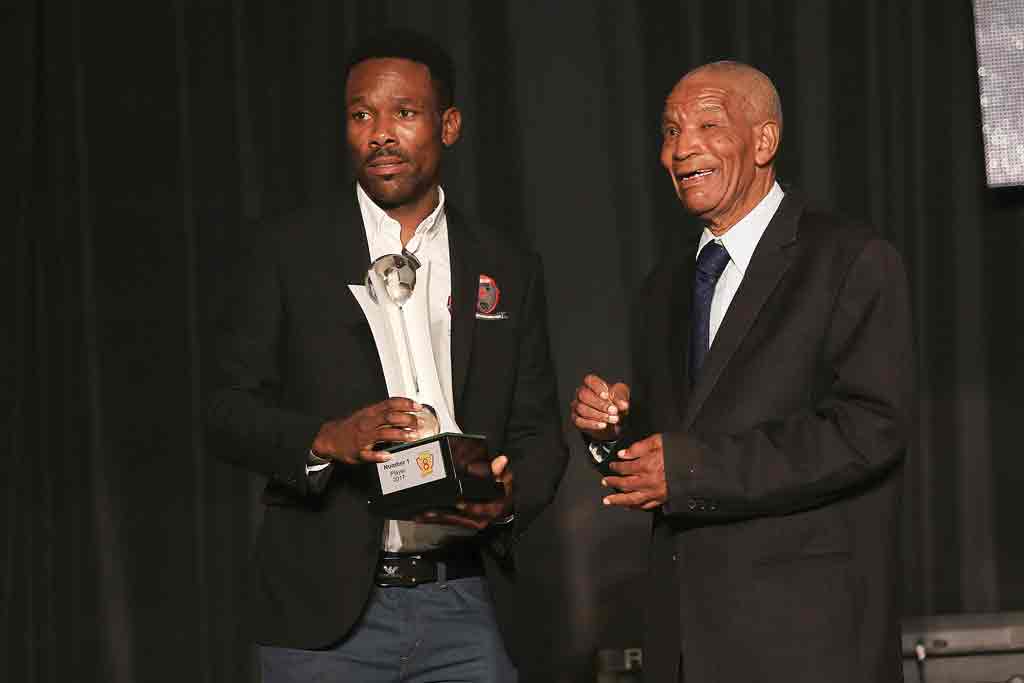