Given the range of initiatives and resources invested, Botswana’s economic diversification efforts are said to have been less successful than were envisaged, observes Bank of Botswana (BoB) in its 2014 Annual Report, and further suggests that risks associated with an undiversified economy will continue to exist.
The central bank’s assertion arises from the fact that the local economy has been heavily dependent on exporting minerals, particularly diamonds, and the mining sector remains the key vehicle of growth and accounts for 22.8 percent of total output at current market level.

In the 12 months to September 2014, GDP grew at an estimated 4.8 percent, growth which was led by the mining sector which itself expanded by 5.5 percent.
During the period, the non-mining GDP is reported to have grown by 4.7 percent, with strong performance on trade, hotels and restaurants sector growing by 8.2 percent while transport and communications sector grew 5.2 percent.

The bank says risks associated with an undiversified economy include large fluctuations in rates of economic growth resulting from continued heavy dependence on performance of the mining sector, with respect to both production and export markets.

According to BoB, since 1975, mining GDP fluctuated more than non-mining GDP, although overall average growth rates were similar, at 8.2 percent and 7.4 percent per annum, respectively.

Likewise, the central bank perceives that there is a risk that unemployment will continue to be stubborn as more capital-intensive mining continues to be a major component of GDP and source of growth, even with diversification within the mining sector itself.

The central bank paints a gloomy picture indicating that areas of notable diversification, such as services beyond the trade sector such as financial and telecommunications, tend to be high-skill intensive, therefore would have less impact to  diversification efforts. The reason being that there is less likelihood of addressing employment challenge in this regard as most of the unemployed do not have tertiary education qualifications.

By contrast, areas of potential high employment uptake such as agriculture and manufacturing are said to be continuing to show dull performance and deteriorating contribution to growth of the economy despite extensive support from the government.

The trend is expected to go on as at the central bank says rationalisation by government implies that the above stated sectors are less likely to be a source employment growth or economic growth in the future.

There are more risks associated with heavy reliance on mineral revenue. BoB informs that apart from minerals being a non-renewable resource that will at some point be depleted, revenue from this source is said to be subject to external shocks. On the other hand, SACU receipts, which is also a major source of revenue is thought to be uncertain and has potential to weaken substantially in future.

As such the central bank cautions that the heavy reliance on the two sources of revenue poses risks and uncertainty regarding stability and sustainability of government expenditure programmes.

Growth of other sources of revenues such as income and tax consumption taxes are understood to be highly dependent on several factors such as strong economic performance, pace of increase in incomes and levels of employment, and by far projections are said to suggest only restrained annual growth rates for the economy.

In addition, there is a belief that large and recurrent tax adjustments to compensate for loss of major revenues sources could also be a destabilising factor.
Aside from the threat arising from undiversified sources of revenue, it is noted that Botswana’s fiscal mitigation and shields may be quickly drawn down in a global economic downturn. It is advised that this could be worsened if the country’s sovereign credit ratings eroded as a result of deterioration in the country’s balance sheet, which can constrain government borrowing to support counter-cyclical policy.

An example given is when the government drew down on savings in order to finance the deficits that arose from 2008/09 to 2010/11 while also borrowing domestically and internationally and as a result the government debt rose from P3.7 billion in 2007 to P21.9 billion by March 2013. 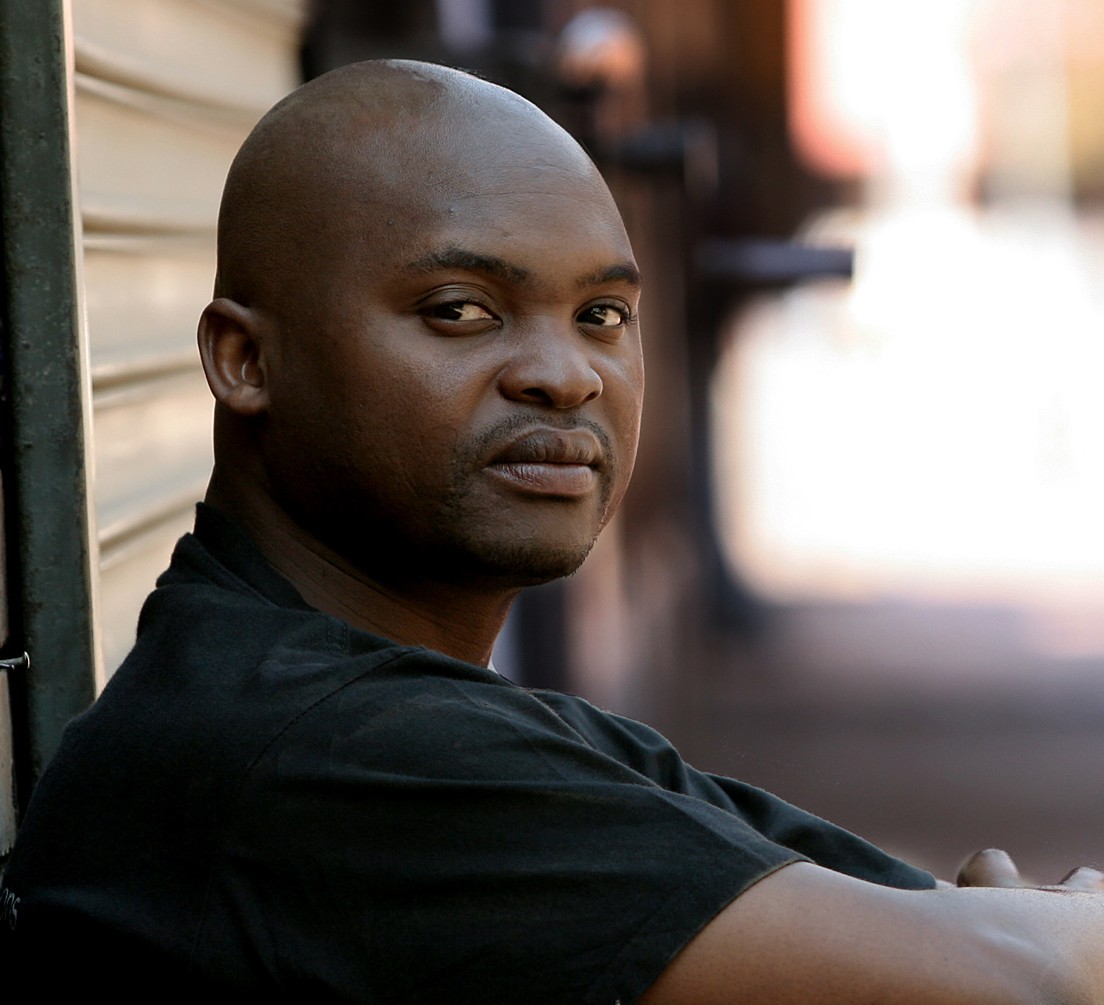