The African Development Bank (AfDB) has cited poor roads in farming areas, recurrent drought and fl ooding as a hindrance towards achieving Botswana’s development goals. Part of its 2009- 2013 strategy was to provide improved agriculture infrastructure in the country. The aim of the sector is to increase crop diversifi cation, agricultural output and productivity as contained in the National Master Plan for Agricultural and Dairy Development. The specifi c objective of the project is to develop appropriate water control/drainage system and access road network in Pandamatenga.

In response to Gazette Business questionnaire regarding the progress of the project, the Ministry of Agriculture said it is in its second year of construction (21 months) of a three-year construction period. As at the end of May 2013; the estimated progress for the roads was 48 per cent and the drainage systems were 69 per cent complete. Acting Chief Agricultural Information and Public Relations Offi cer, Keabetswe Molebatsi said “the project will not be completed this year because the construction of the infrastructure started a year later due to the procurement process and increases in the scope of works.” However, the Ministry remains optimistic that when complete, the project’s objective of increasing yield for sorghum from 2.5 to 3.5 tons per hectare for commercial farmers will be realised.

The project will facilitate water control and access road development for rain fed agricultural production within 27, 574 ha of farm land in the Pandamatenga area. It shall also incorporate water management and ecosystem conservation concepts in crop production, train benefi ciaries and provide equipment for effective production activities. The Pandamatenga Commercial farms were established in 1983 to boost production of cereal grains in the country. In 1984, the Government allocated part of the Pandamatenga 25, 074 ha , to farmers. “Unfortunately, this original objective has not been fully achieved due to numerous problems.

In 1997, the Department of Crop Production and Forestry in the Ministry set up a task force to determine the critical problems limiting the optimal performance of the farms systems and recommendations for rehabilitation,” said Molebatsi. Amongst these problems were; the lack of a drainage system which resulted in periodic fl ooding of the farms with subsequent crop loss and, the lack of proper all-weather roads which resulted in the inaccessibility of the farms during the raining season. 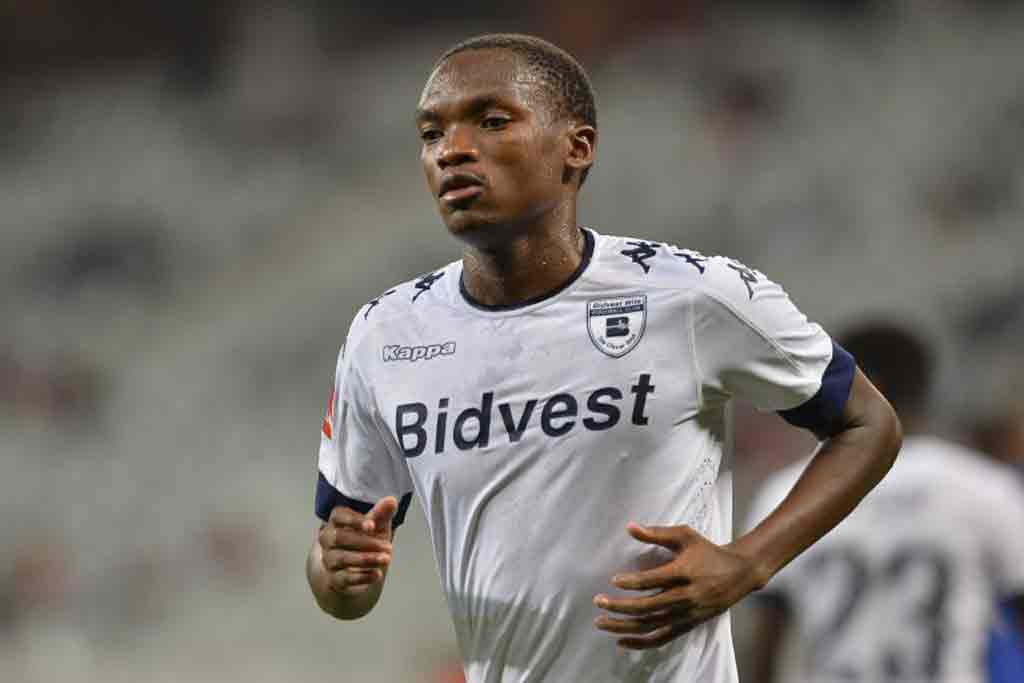