The Minister of Finance and Development Planning, Kenneth Matambo on 11th December 2013 signed a guarantee and subordination agreement to enable Okavango Diamonds Company to secure funding from Standard Chartered Bank amounting to US$100million (P871million), without the approval of Cabinet.

In a surprise revelation last week, the assistant Minister of Finance Vincent Seretse on behalf of The Minister, told parliament that ODC urgently required funding for the December 2013 sale as it had exhausted its available funding, by utilizing their government loan and having drawn down once on the un-guaranteed Standard Chartered Bank Facility.
Seretse was therefore seeking ratification of a government guarantee for the US$100million in favour of the ODC.

Seretse told parliament that Matambo used the powers vested in him by the Public Finance Management Act 2011, paragraph 22, 2(b) which states that,  “The minister may provide a guarantee in terms of subsection (1) without prior authorisation or ratification of the National Assembly where he or she is- (b) of the opinion that it is not practically possible to secure prior approval of the National Assembly before providing a guarantee as provided in subsection (1), subject to subsequent Parliamentary authorisation or ratification given through resolution”.

Although legislators across the political divide supported the deal, they were disappointed that the proposal was not put to them in the December 2013 parliament sitting.
Expressing his  disappointment, MP for Tonota North Fidelis Molao said the move amounted  to  a coerced  approval further questioning why Standard Chartered Bank amongst other resident commercial banks was chosen to provide the facility.

“We are flogging a dead horse because the money has already been given. Ministers do not just decide to by-pass parliament. I do not see any justification in his reasoning. This must not happen in future; otherwise we will find these powers being abused. Parliament must be used to do the right things. What if parliament rejected this approval when a lot was already at stake?” he asked.
Lobatse MP Nehemiah Modubule expressed similar sentiments as Molao further asking the assistant minister the terms of the loan agreement.

In response, Seretse said the guarantee for loan facility covers a period of ten years from date of signature. It is presumed that ODC would have accrued adequate capital to procure goods without a need to utilise the loan facility after the ten year period.

He indicated that, if ODC had failed to purchase diamonds in December 2013, this would have disrupted the Debswana sale and would have in turn affected the government dividends that were due from Debswana.

“To date ODC has drawn down three times from the loan facility including the March 2014 sight to cover its commitment to DTCB and to Debswana. In December, it was imperative that ODC be urgently provided with the facility in order that it honours its purchase commitment on behalf of the government as the shareholder of the company,” he added.

The Standard Chartered loan facility follows another loan in 2012 amounting to P540million which was given to ODC out of the Public Debt Service Fund to cover operational costs and purchase of diamonds. Seretse revealed to parliament that in this loan, ODC has already paid half of the P540m that is P260m and will pay the balance in due course.

ODC, set up in 2011 to market 11 percent of government’s portion of Debswana diamonds production, however indicated that the P540 million PDSF loan facility extended by government was not adequately serving them due to foreign exchange fluctuations and as result a request was made for a foreign currency facility of US$100million to accommodate the US dollar online payment system. This facility would also allow ODC to access competitive US dollar financing offered by commercial banks and achieve one of its objectives of being a globally competitive diamond trading company. The pula loan could not cover the two planned purchase cycles as well as operational costs as ODC is required to pre-finance the purchase of two production cycles from Debswana before realising a sale. 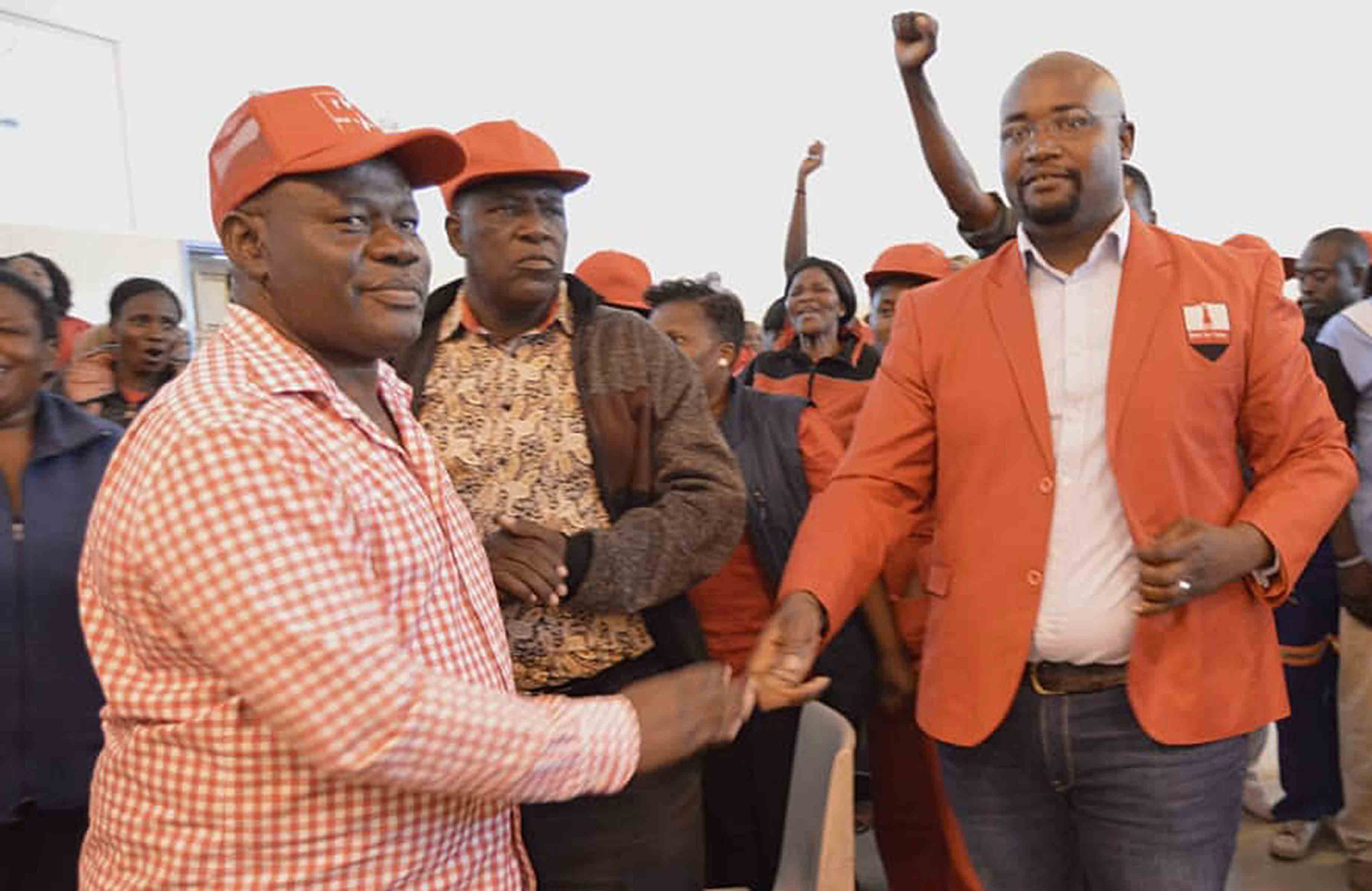