After tussling amongst  themselves over the  hearing of the Directorate of Intelligence and Security head Isaac Kgosi, the  Parliament Intelligence and Security Committee is now falling apart, The Botswana Gazette can confirm. At least two members of the committee are expected to forward their resignation letters this week, should the meeting to address the issue fail to convene again.

The committee is made up of Chairman Kagiso Molatlhegi, Bagalatia Arone, Phillip Makgalemele, Moeng Pheto, Charles Tibone, Mephato Reatile, and Slumber Tsogwane. It is understood that Arone and Pheto are the two members likely to resign this week which will leave the committee with Botswana Democratic Party (BDP) members of parliament.

Though Pheto would not be drawn into further discussion, he confirmed that the majority of the members are disappointed with Molatlhegi.  “Molatlhegi is looking at his own future; remember this matter affects the most powerful and ‘untouchable’ people in Botswana,” he said, adding that, “This is also a matter that talks about credibility of the system and natural security. It raises unanswered questions about the integrity and independency of Botswana parliament.”

Pheto said these kind of ‘games’ can only happen in Botswana adding that  in countries with a normal system a decision would have been taken long time ago.
For his part, Arone said he does not see the committee meeting any time soon. He also accused Molatlhegi of avoiding the meeting at all costs.

A BDP committee member who spoke on condition of anonymity said they were frustrated that the chairman was refusing to convene the meeting. He said Molatlhegi should be summoned to explain his reluctance to the nation adding that the Directorate on Corruption and Economic Crime (DCEC) should also inform Batswana on when they will complete their investigations. 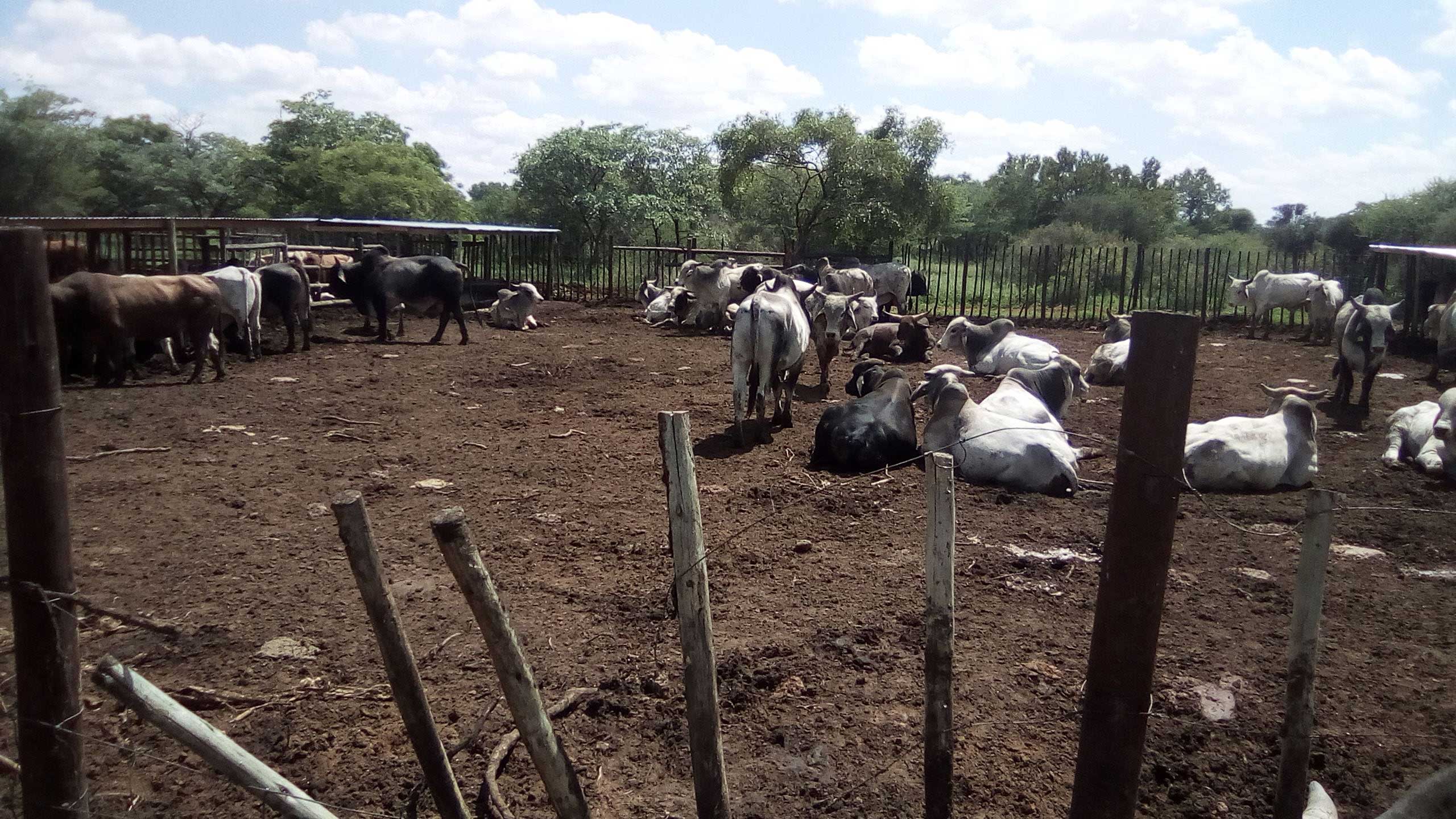