President of Paralympic Association of Botswana (PASSOBO) Shirley Keoagile told affiliates that  she received reports from certain leaders that there is an element of lack of  respect in their ‘house.’
The PASSOBO president said this at a recent Annual General Meeting held at the National Youth Centre in Gaborone West. Keoagile said the association is starting to attract criticism from some leaders who are also PASSOBO’s financial and moral supporters for being disrespectful. She said such behaviour tarnishes the image of the association.

“It has become a concern that our house is starting to attract criticism from some quarters. We cannot lead PASSOBO alone, we need support from other people who have time, the heart and passion to help,” said Keoagile.

However, the PASSOBO president did not explain further the actions of disrespect she was talking about nor to reveal the culprits.
PASSOBO’s leader also said there is a lack of professionalism at the association. She said this is why “this year we failed to have our Ordinary General Meeting due to lack of quorum and this explains why today we do not have minutes of last meeting.”

“I have advised before we remain concerned by lack of payment of affiliation fee by yourself, internal fighting between athletes and officials, issues of friendly games organized by yourselves and engaging PASSOBO at the last minute are some of the examples,” said Keoagile.

Keoagile said PASSOBO still struggles with issues of late membership fees payment, legality of membership of clubs, and teams selections. She said the other worrying thing is that official communications with the  executive committee and requests from members always come late to their office.

The PASSOBO president urged the affiliate members to take sports seriously in a professionally coordinated manner so that they can grow and produce the desired result.  She added that there is great need for people to show high commitment to work and show that they can change from where they are.

She said there are challenges in monitoring targets for progress in implementing and supporting sporting for people with disabilities. She said there are challenges in terms of budget allocation and the Ministry of Youth, Sports and Culture needs to allocate effective resources to enable PASSOBO to fully implement the target they set for themselves.
PASSOBO is going to revise its constitution and will carry a workshop to strengthen the association. Keoagile said their constitution is still under review. She said they have a draft in place, PASSOBO members are expected to assess the constitution and give feedback.

Throwin’ it back to the 90s with Trompies 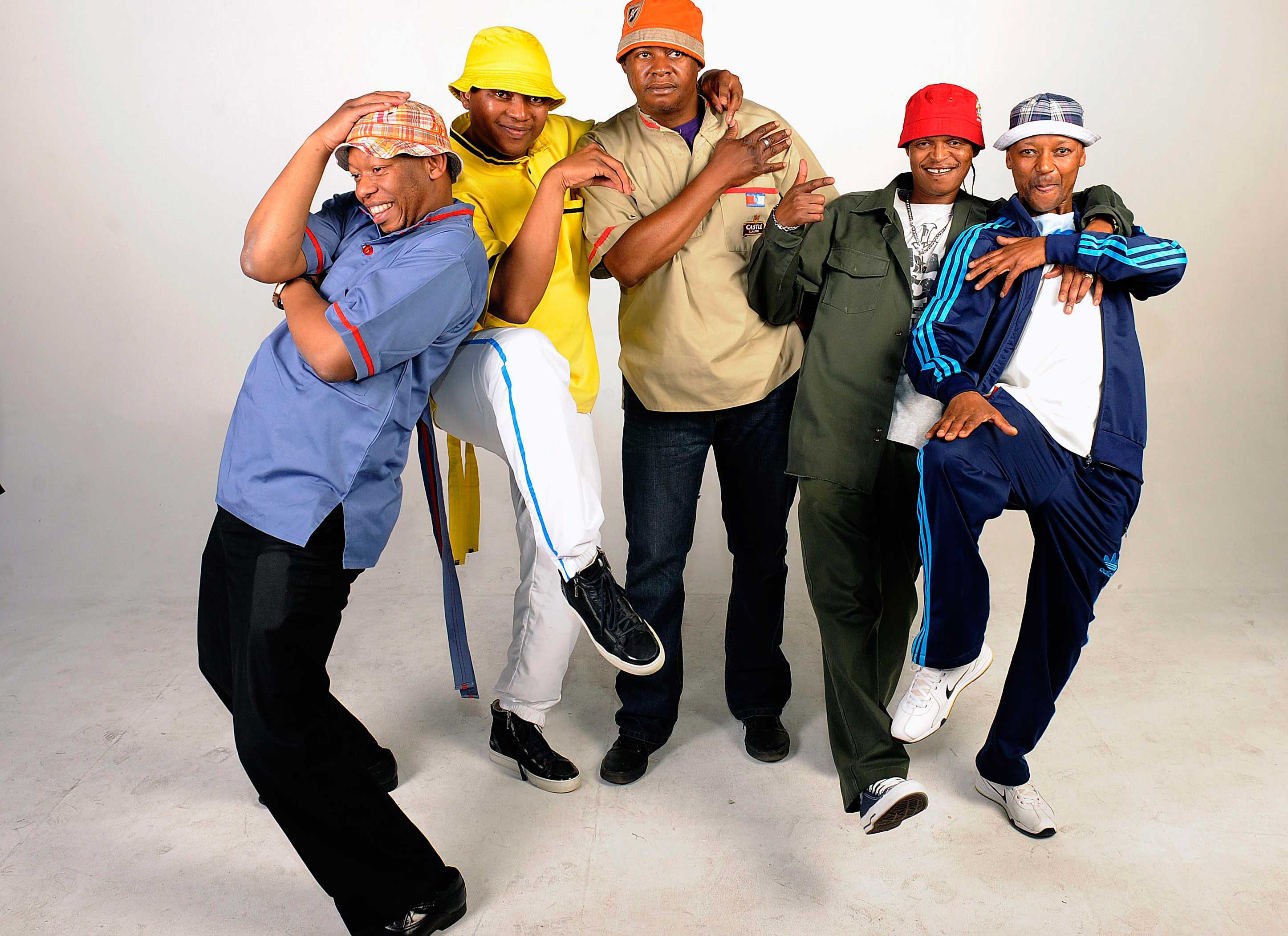