On 19 March, the international Corporate Governance Network launched its guidelines on Political Lobbying and donations. You may ask what the connection is with corporate governance. The answer can be found in the actions of high profi le fi gures in many countries. For example, in the UK the Murdoch family’s infl uence on the former and present government, demonstrates that guidelines are needed to protect shareholder value and society at large. In France, corporate political donations are not allowed. These strict rules were infl uenced by a corruption scandal involving major French oil company Elf Acquitaine in the 1990s, in which corporate funds were abused by senior company offi cials to seek political favours.

At the other extreme, in the US, the Supreme Court’s 2010 Citizens United ruling confi rmed the rights of US companies to provide funding for political purposes. This court case has warranted considerable attention, in the US and globally, on the appropriateness of corporate political spending. The ruling established a legal framework in the US that supports corporate contributions to the political process; this rule has led to a much more active role being taken by US corporations in providing political donations. A specifi c feature of the US framework is Political Action Committees (PACs), which enable interest groups, including corporations to raise money from individuals to support specifi c legislation, political candidates or an issue more generally.

Corporations often serve as sponsors of PACs in which they can collect donations from employees and their families and from shareholders. Corporate involvement in public policy and the political process is a matter of corporate governance. When justifi ed by a clear business case, such involvement can be legitimate to corporate interests and of benefi t to shareholders. However, there is considerable scope for illegitimate political activity and infl uence seeking, which can be breaches of basic business ethics and good corporate governance.

As with good corporate governance, a company’s political involvement must have a strong ethical and cultural foundation, supported by adequate procedures and controls to avoid inappropriate activities. A healthy system of corporate governance ensures that companies make proper use of power that is entrusted to them by their shareholders. The International Corporate Governance Network (ICGN) does not have a prescriptive policy position as to whether or not companies should become actively involved in seeking political infl uence. Its policy on political lobbying and donations is principles based. These guiding principles are; legitimacy, transparency, accountability and responsibility.

Company managers involved with political activity must be held accountable by the company’s board. The board, in turn must be held accountable by the company’s shareholders for the company’s political policies and their implementation; and that political infl uence is sought within the constraints of legal and ethical norms and does not seek undue infl uence for special interest groups at the expense of broader public welfare. As a general principle, the ICGN discourages companies from making monetary political donations either directly or through third party organisations/ trade associations.

In particular, donations to individual candidates should not be undertaken without careful consideration of the risks involved and without specifi c board approval. While these guidelines are intended to be of relevance to companies globally, authoritarian regimes pose particular challenges for companies. In such regimes, corporate lobbying and infl uence-seeking may be essential for businesses to operate, but arguably run the greatest risk of corruption.

Tensions mount between unions and Government 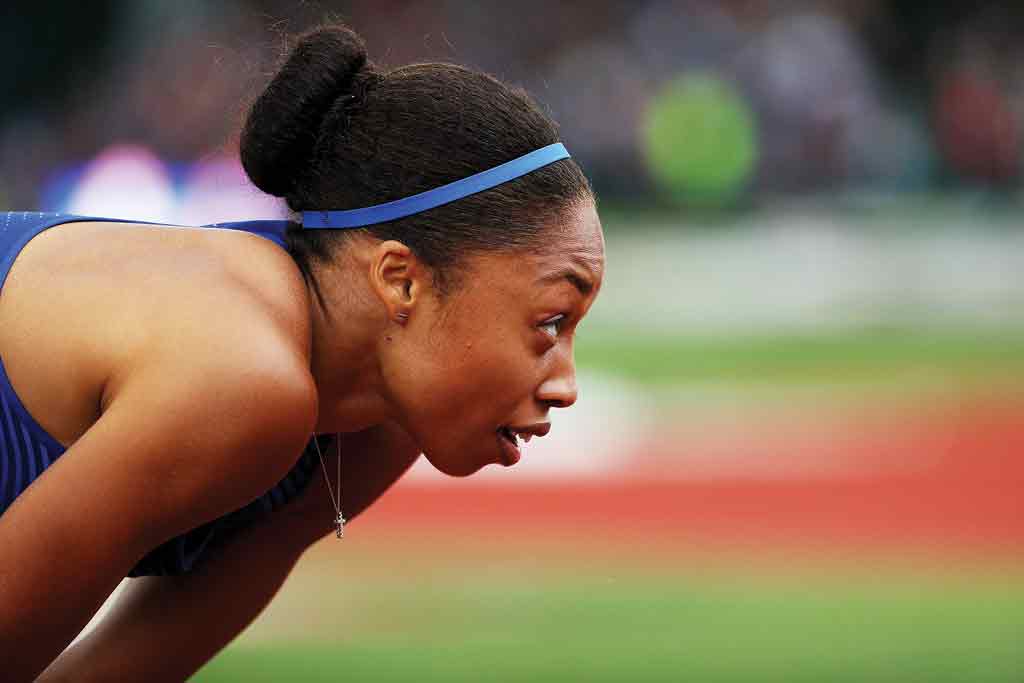